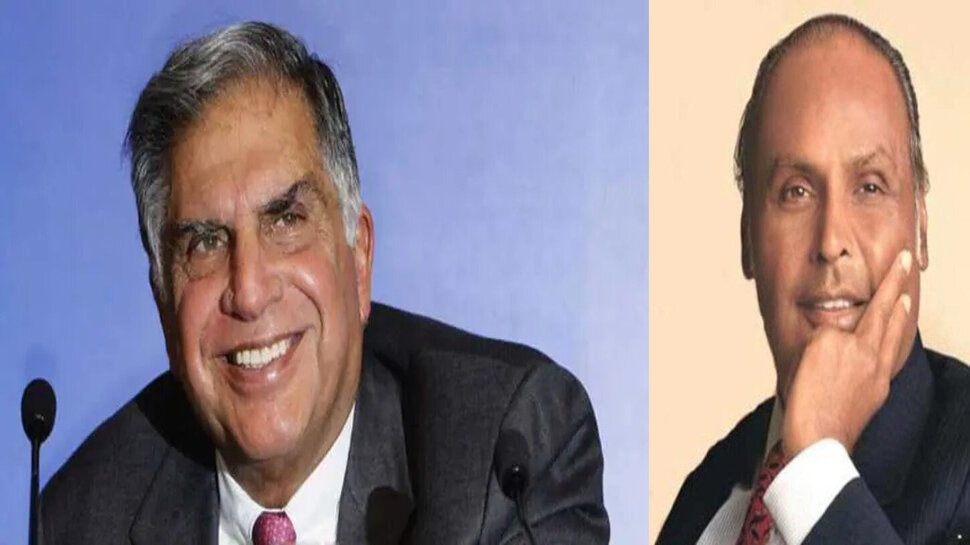 Indian business man success story: Today is the mother of 2 big judges of India. Today Ratan Tata is 85 years old, while Riliance Group founder Dhirubhai Ambani has his 90th birthday. Dhirubhai Ambani was born on 28 December 1932 in Chorwad, a small village in Gujarat and died on 6 July 2002. He started with a small business of clothes and due to his hard work he had retail, energy, Also made his move in media-entertainment and digital service and wrote the success there too. In the same way, Ratan Tata also found success on many fronts. They launched Tata Safari, India’s first SUV. Read from his interesting story.

At one time Dhirubhai Ambani worked for Rs 300 at the petrol pump, when he died, he was the owner of crores of rupees. All this was due to his hard work and dedication. Dhirubhai said think big, first think and think ahead. He worked in Yemen at the age of 18, but returned to India in 1958 and came here and started Reliance.

The brokers made for Dheerubhai

This is the case of 1982, when stock market brokers conspired to harm Dhirubhai. The plan of those people was to move the shares of Dhirubhai’s company to the lower level. After that, buy those talks and make a profit.

Raton Tata got such an answer

Ratan Tata was a person in the rich family, but he has succeeded in his life on the basis of struggle and hard work. He said if you want to walk fast then walk alone, but if you want to go far, then go with everyone. Ratan Tata launched the hatchback car Indica in 1998, but the launch failed miserably. At that time some people advised them that you should sell the car division, but they took the role and today you know. What does Tata keep in the company’s car market? Ford chairman called him to America to buy Tata car business. At that time, the chairman told Tata that we will do you a favor by buying this company. What was it after? He worked on making Tata’s car better.