Dexter is the most popular show in Showtime history. Fans are angry because of the disastrous ending 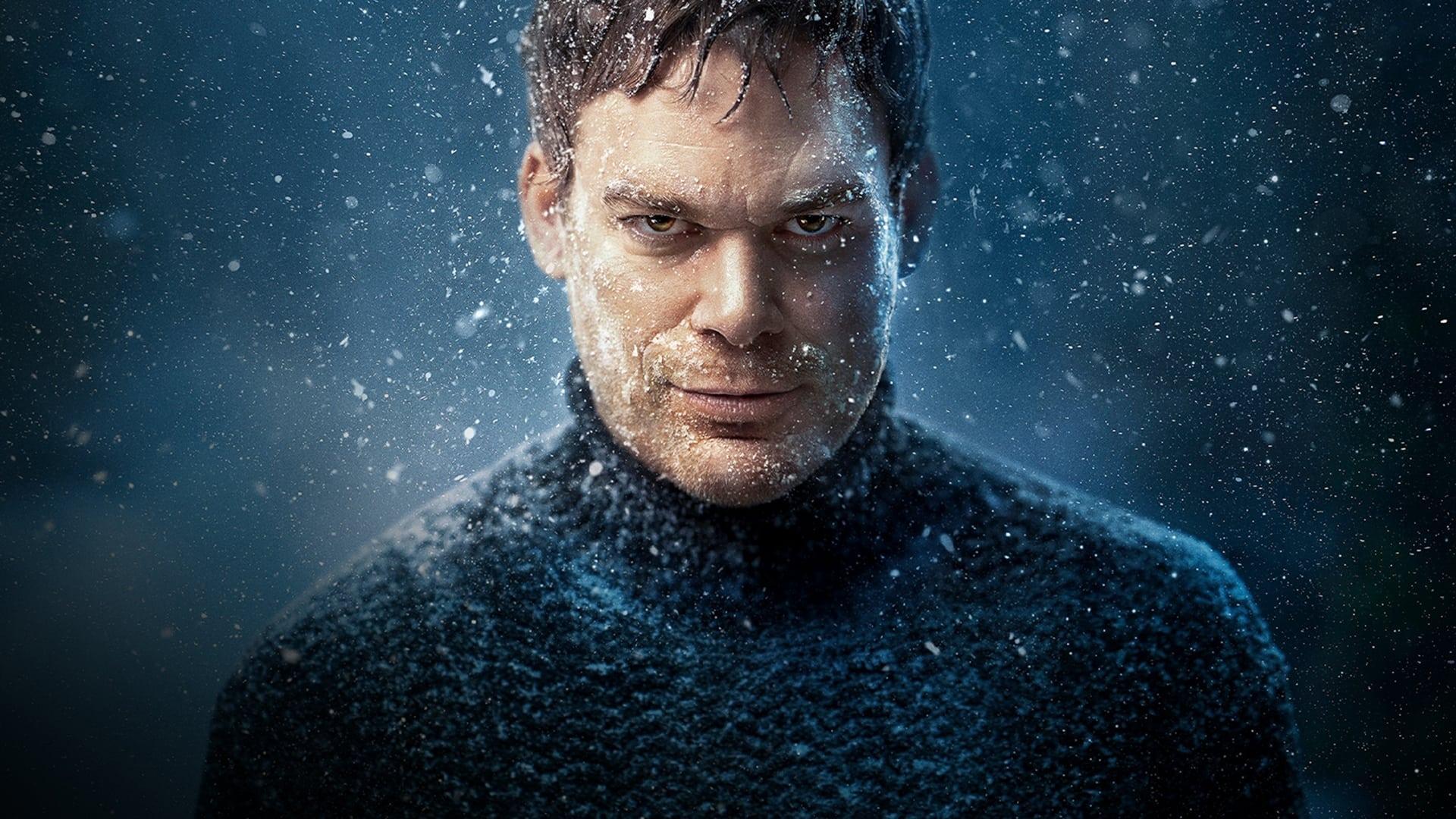 The series “Dexter: New Blood” (Dexter: New Blood), which is the ninth season of a long series, broke all Showtime records. Over the series’ 10 episodes, it averaged over 8 million viewers weekly across all Showtime platforms, making it the most popular series in Showtime’s history.

We are thrilled with the huge response from millions of Dexter fans over the past 10 weeks. Whether you liked the ending or found it difficult to accept, we are very grateful to you. We sincerely thank Michael, Clyde, Scott and Marcos for a powerful end to our beloved and extraordinary series.

The original series Dexter, which premiered in the fall of 2006, has become one of the most popular series on television, receiving several nominations for the Emmy Award and a number of other awards.

It is worth noting that the ninth season was released eight years after the eighth in order to rehabilitate before the fans for the very controversial ending of the eighth season. However, the fans were disappointed. The final episode of the season and the entire series received an average score of just 4.5/10 on IMDB. This is the lowest rated episode in the entire series. She scored even less than last season’s disastrous final episode (4.6/10).