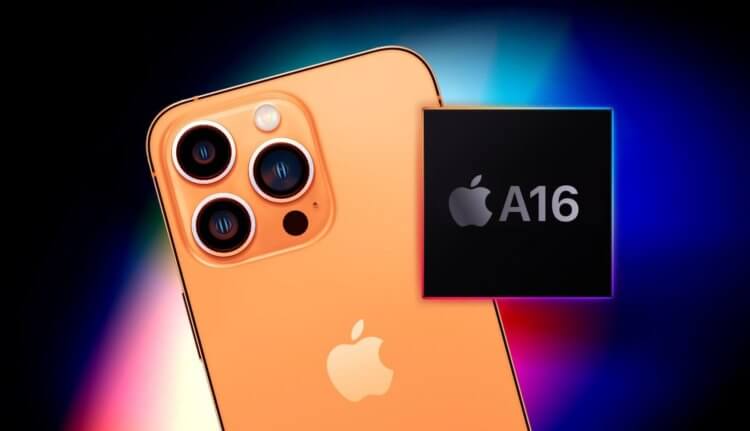 Apple is currently developing the next generation of Apple smartphones, as well as the Apple A16 Bionic SoC, which was leaked this week.

According to the latest news from the supply chain, Apple will release two versions of the Apple A16 Bionic SoC, both of which will have a 6-core CPU architecture, but will differ in the number of GPU cores. They will support dual-band 5G, WiFi6E and other technologies. Both versions will be manufactured using a 4nm manufacturing process at TSMC.

In addition to the Apple A16, Apple is also preparing to launch the Apple M2 platform, codenamed Staten, which will launch in the second half of 2022, with the Apple M2 Pro and M2 Max launching in the first half of 2023 (they will differ in the number of graphics cores ). According to supply chain sources, Apple’s Silicon lineup will be updated every 18 months in the future.