Despite the fall, Reliance Industries shares continued to rise, only Rs 100 away from lifetime high 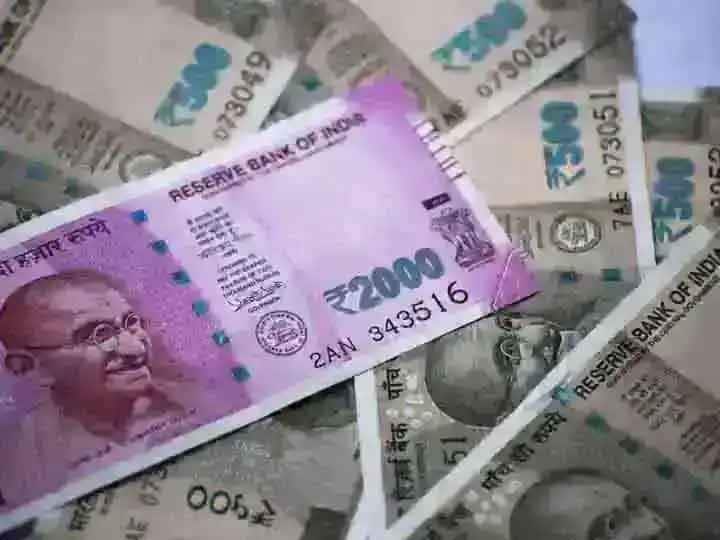 However, the stock of Reliance Industries is just less than ₹ 100 away from its all-time high of 2,750 in October last year. On BSE, RIL had a market capitalization of over ₹17.96 lakh crore, which is close to the ₹18 lakh crore mark.

A decade ago, investors were worried about Reliance Industries’ investments in both Reliance Jio and Reliance Retail. However, RIL transformed both the businesses in such a way that they are contributing tremendously to the growth of the company in terms of EBITDA contribution. In fact, due to better prospects, Jio and the retail business account for two-thirds of the company’s value.