Despite the difficulties, AvtoVAZ is working on a new Granta. Several running copies are ready, chassis and body manufacturing lines have been installed 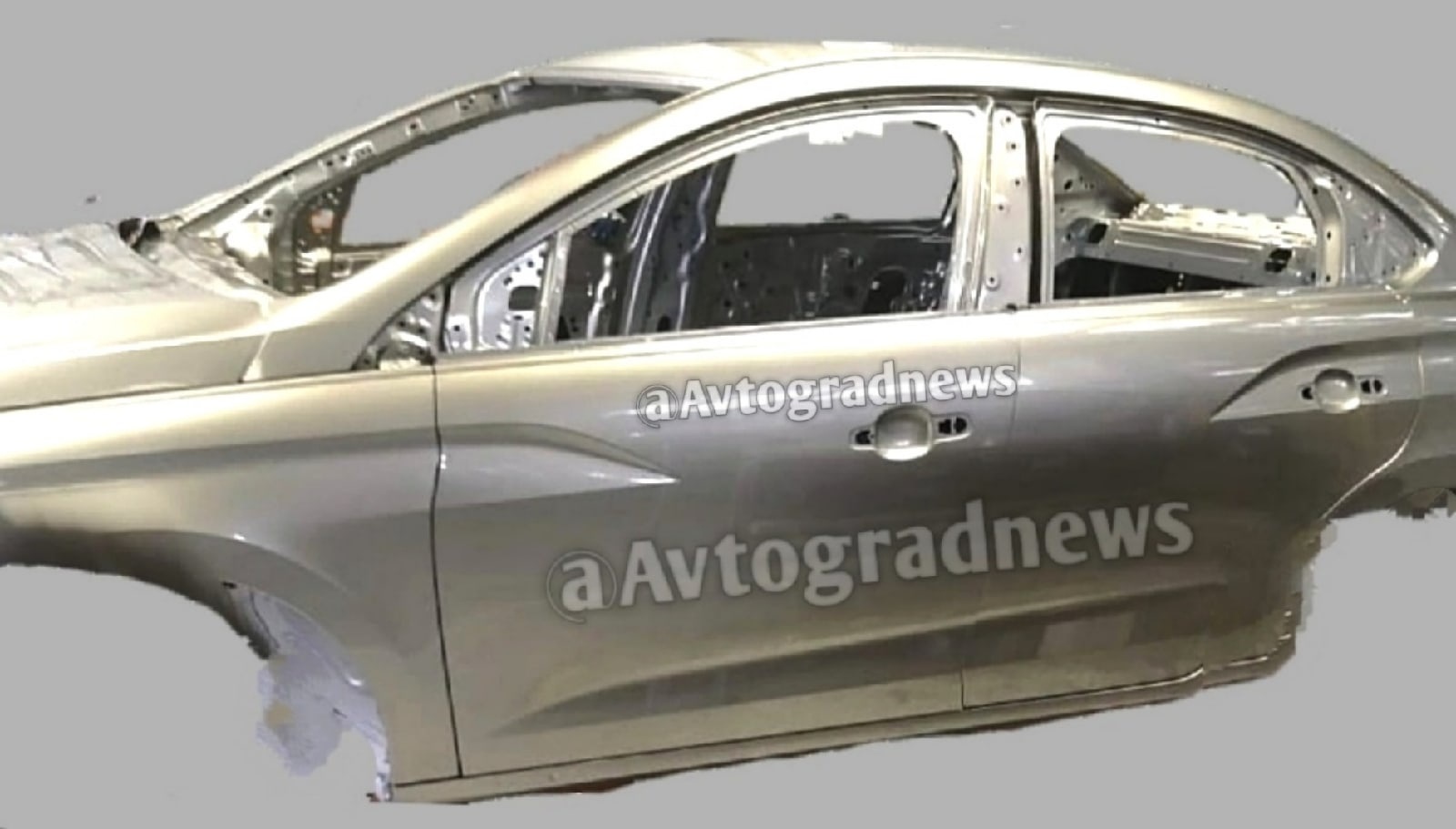 Public “Avtograd news” writes about the project of the new Granta. The successor to the current model exists from several running copies, several dozen painted bodies (sedan and station wagon) are now stored in the buildings of the Engineering Center. One car (under a cover) was delivered to a test site near the village of Sosnovka, but no action is being taken on it.

As reported, the production lines for the chassis and body of the promising Granta are fully installed and have passed the commissioning stage, ready for production. It would seem that it is possible to get involved in the work and prepare the new Granta with might and main, but there is one “but”: it was originally planned to use a large number of components from foreign suppliers. Now this is unthinkable, so the processing of the “stuffing” (power unit, gearbox, interior) for other suppliers will take a lot of time.

However, according to the public, it is reliably known that work on this project has not been curtailed. And this gives hope to see a new car, albeit with a long delay relative to the previously set deadlines.