Despite all the criticism, Diablo Immortal is the goose that lays the golden eggs. The game brought Blizzard $ 24 million in just 2 weeks 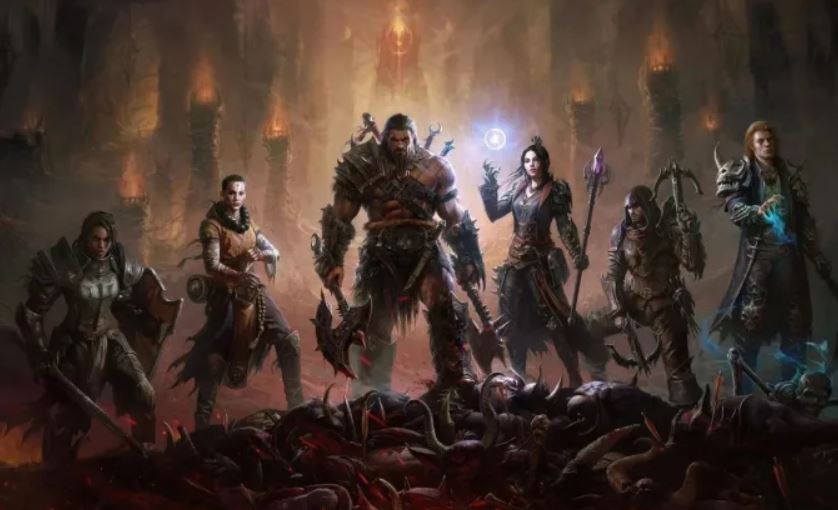 Almost immediately after the release of Diablo Immortal was heavily criticized by the players for the monetization system. But criticism is criticism, and there are a lot of people who want to play Diablo Immortal – and they regularly carry their money to Blizzard. In the two weeks since its release, Diablo Immortal has earned developers $24 million, according to Appmagic. By comparison, another Blizzard mobile game, Hearthstone, made $5 million in a whole month (May).

Diablo Immortal was downloaded nearly 8.5 million times in two weeks, with 26% of downloads coming from the United States, according to GameDev Reports analysts. The majority of Blizzard’s revenue from Diablo Immortal also comes from the US, with US players contributing 43% of the game’s cash to date. So despite all the hype and criticism of gamers, Diablo Immortal brings good money to developers.