Desktop Firefox suddenly “broke” on all platforms and around the world. The developers explained what to do 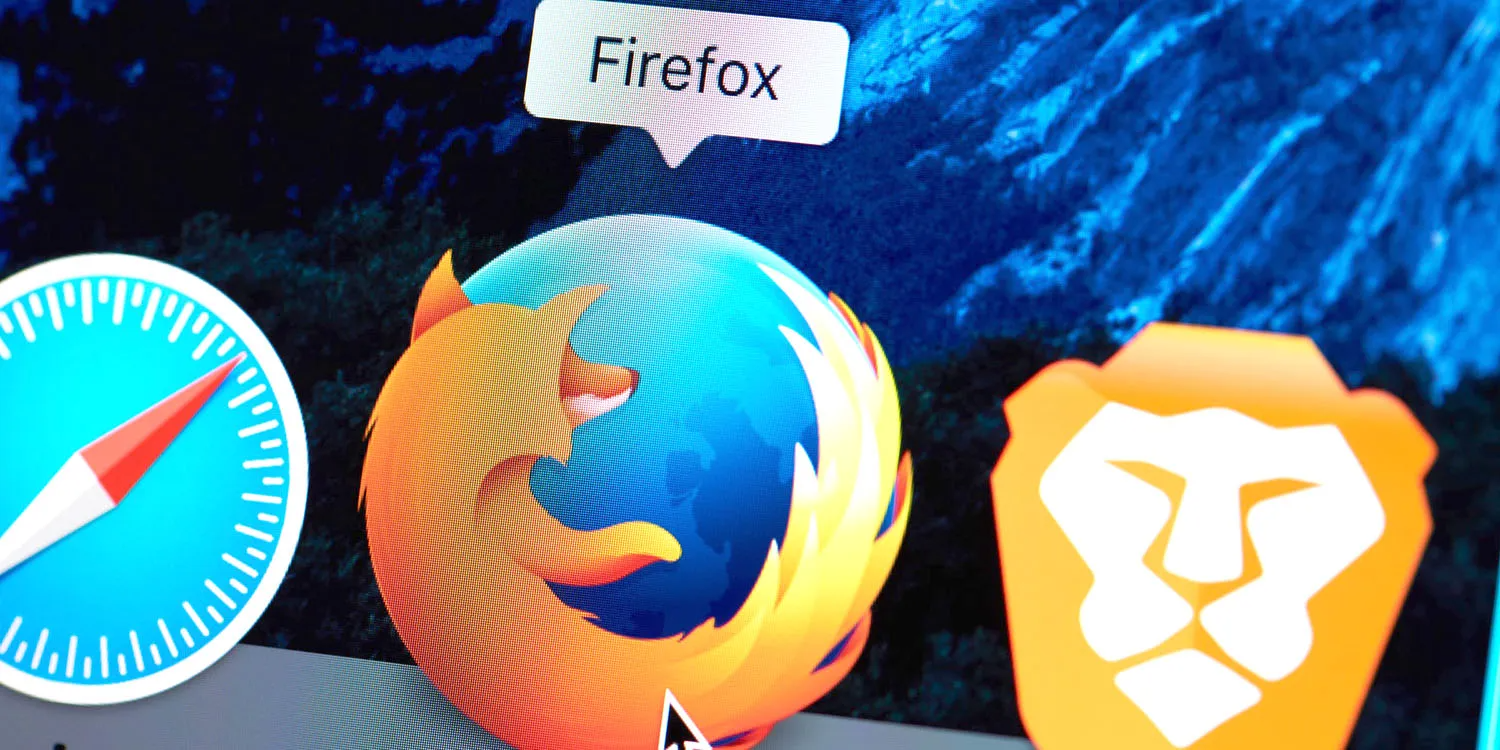 It is noted that the problem is observed in the newest version – Firefox 96, released just the other day. Affected users see a continuous attempt to load pages that never gets to the point where the desired site is displayed.

Firefox developers on the official page on the social network Twitter reported that a fix has already been created and restarting Firefox should restore the browser’s performance. They promise to provide additional information in the near future.

According to preliminary information, the problem is related to the Google Cloud Load Balancer service (or a similar CloudFlare service) that works with one of the Firefox servers. The service received an update that causes the existing HTTP3 error. Basically, this causes the browser process to hang indefinitely.