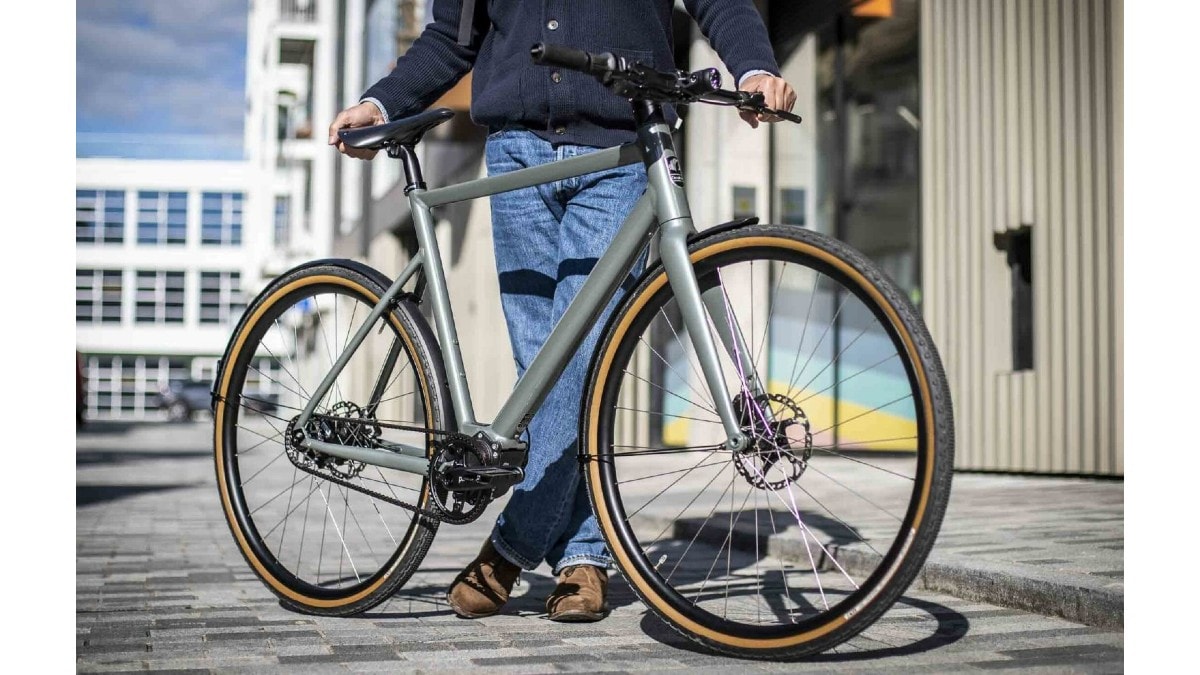 E-bikes are becoming a new way of traveling. They are also being liked in India, but other countries are ahead in terms of use, especially European countries. There the trend of e-bikes is increasing rapidly. Keeping this in mind, Desiknio has launched its X20 Pinion e-bike in Europe. Although it boasts many features, but the most important thing is that it allows to adjust the settings via Bluetooth. The e-bike is very light in weight and offers a range of 100 kms with pedal assistance on a single charge.

Europe in 2023 Desiknio X20 Pinion The price of the e-bike starts from Euro 5,495 (approximately Rs 4,56,026). It can be purchased throughout the European Union. The e-bike has been brought in four color options – Polar Blue, Grenada Red, Jade Green and Dark Grey.

The weight of the 2023 Desiknio X20 Pinion e-Bike as we told you is 1.3 kg. It has a PAS sensor to monitor pedaling. Its integrated 250Wh battery is housed in the frame of the bike, which takes about 3 hours to fully charge. With a top speed of 25 kmph, this e-bike can deliver an assisted range of up to 100 kms, where its pedals are also supported. As we told you, a smart bluetooth has been given in it. This is the X20 bluetooth unit. The e-bike can be connected with the X20 mobile app, after which many more features come to the fore. For example, the app shows how much battery is left in the e-bike.

Talking about its design, then this e-bike comes with pedals, that is, it can be used without charging. The X20 Pinion has been brought in 3 variants – Standard, Standard Carbon Fork and Comfort. Apart from the standard model, the rest have been given a carbon fiber fork. This means that e-bikes are lightweight.

As we told you, e-bikes are being liked a lot in India too. One of these may be an option URBN e-Bike, Motovolt Mobility offers a range of stylish e-bikes in the Indian market, which is sure to appeal to the youth especially. The price of URBN e-Bike ranges from Rs 49,999 to Rs 54,999.