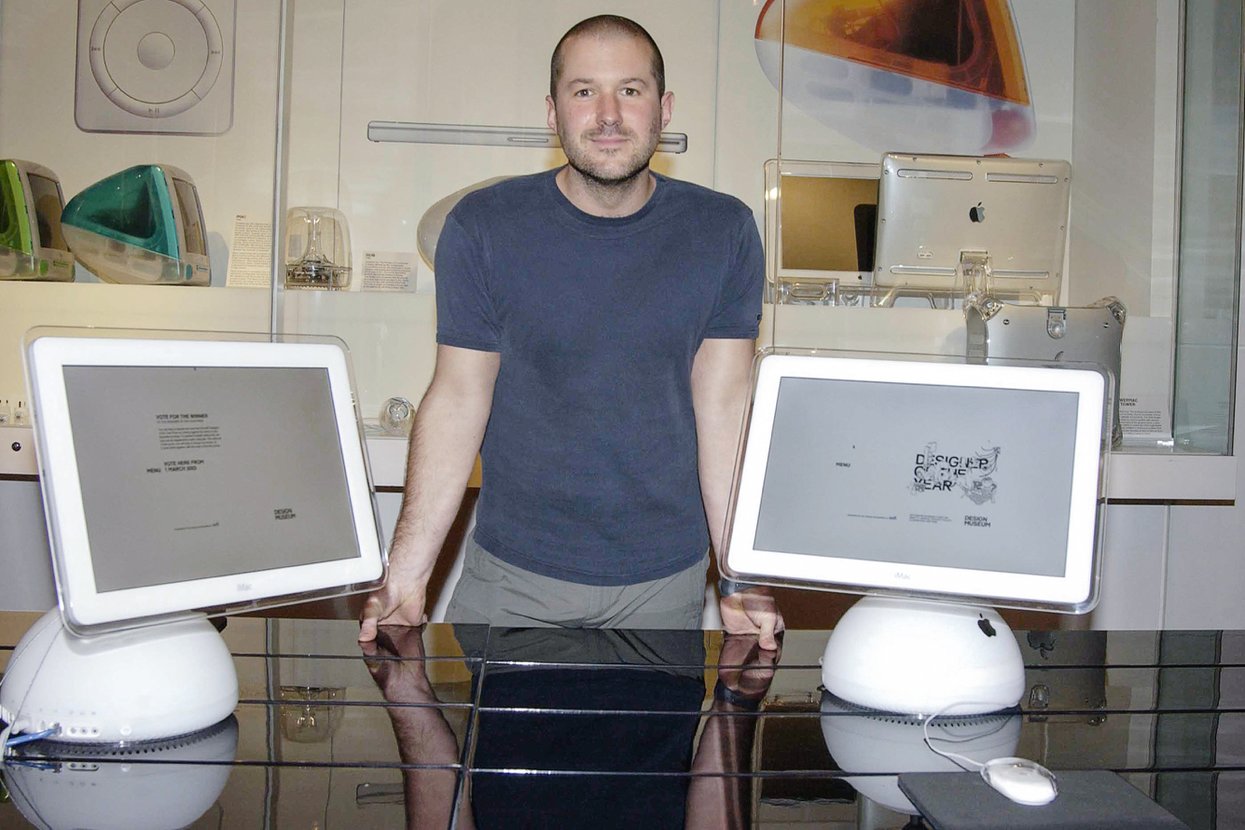 Former head of Apple’s design division, Jony Ive, has finally stopped working with the Cupertino company. He left company in 2019 and founded his own design firm, LoveFrom, and signed a contract with Apple to consult with the firm’s in-house designers. For this, he received very good money – $ 100 million. The contract ended a few weeks ago, it was decided not to renew it.

It is possible that Quince had a conflict of interest, because under a contract with Apple, the company could prohibit him from cooperating with other firms.

Note that among the employers Quince and LoveFrom are Airbnb and Ferrari. As for Apple, it was he who developed the iMac in 1997, which was a breakthrough. Ive went on to create white in-ear headphones for the iPod. He also supported the development of the touch screen for the iPhone.