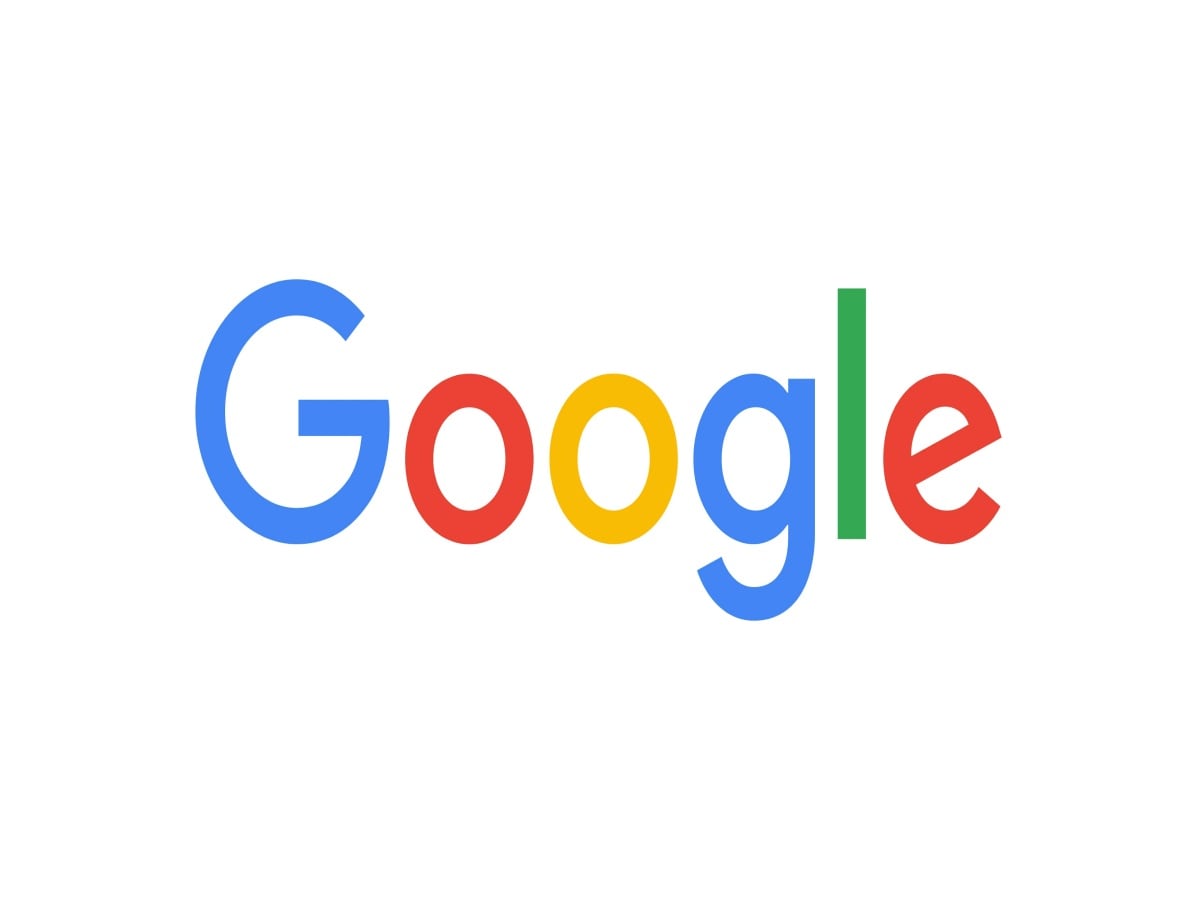 New Delhi. Denmark has banned the use of the Google Workspace service and Chromebooks in Helsingr schools. Data protection agency Datatilsnet has said in its decision that data processing related to students using these services does not meet GDPR data privacy rules of the European Union.

According to a TechCrunch report, the workspace services that have been banned include Gmail, Google Docs, Calendar and Google Drive. At the same time, according to Datatilsynet, Google’s Terms and Conditions allow the transfer of data to other countries, even if it is stored in Google’s EU data center.

Helsingor schools banned
The report said that an investigation began last year in the municipality of Helsingor, where a report of a personal data security breach by Helsingor in 2020 surfaced. Subsequently, a risk assessment of the processing of personal data was ordered by Google. The ban is currently only in place in Helsingr schools, but may apply to other workspaces used by Google Chromebookers in other municipalities.

Google provided the documents
In a statement to TechCrunch, a Google spokesperson said, “We know that students and schools expect the technology they use to be legally responsible and used safely. That’s why over the years Google has invested in privacy best practices and risk assessments and has made our documentation widely available so anyone can see how we help organizations comply with GDP.

Data is not used for business
Schools have their own data. We process their data only in accordance with our contract with them. Student data in the workshop is never used for advertising or business purposes. Our services have been audited by independent organizations. We review continuously to maintain the standard of security.