Demand for SUV cars is increasing in India, 53% of cars sold in 2026 will be SUVs 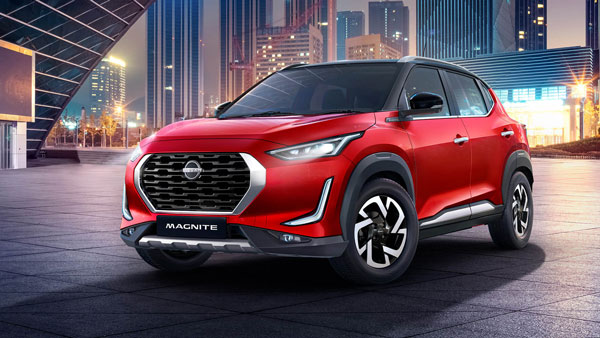 The report claimed that the SUV car market will grow at a rate of 14-18 percent per annum between the financial years 2022 to 2026, while the small car market will see a growth of 6-8 percent in the same period.

According to the Crisil report, while first-time car buyers used to buy hatchback cars more, now new customers are more preferring compact SUV cars. In the Indian car market, many companies have started launching compact SUV cars at the cost of hatchbacks. Compact SUV cars are being offered in petrol and diesel engines at an affordable price with many new features and equipment, thereby bridging the price gap between SUVs and hatchbacks.

Crisil has told in its research that the increasing demand for SUV cars is giving direction to the Indian car market. According to the report, the number of compact SUV cars per 100 cars has increased from 42 in FY 2013 to 68 in FY 2020.

It has also been told in the report that the cars in the hatchback segment are suffering the most due to the increasing inclination of customers towards SUV cars. The small car market was 65 percent in the financial year 2012, which has come down to 45 percent in the current financial year.