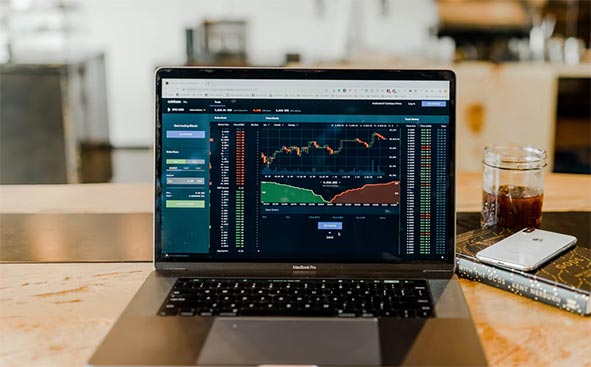 Budget 2023-24: The year 2022 has been great for the real estate sector. Companies have increased the prices of houses, and due to increase in the repo rate of RBI, the EMI of home loans has become expensive, despite this, housing demand has increased. And real estate experts believe that the coming year 2023 is also going to be great for real estate and if the budget Finance Minister Nirmala Sitharaman, to be presented on February 1, 2023, gives a little gift to the home buyers along with the real estate sectors, then the sector May the differences become different.

Tax exemption on interest up to 5 lakhs

The Federation of Real Estate Builders (Credai) has submitted its list of demands in the budget to the Finance Minister. Real estate developers have demanded tax exemption limit on home loans from Finance Minister Nirmala Sitharaman in the Union Budget to be presented on February 1, 2022. There has been a demand to increase the amount from the existing Rs 2 lakh to Rs 5 lakh. CREDAI says that the budget of the people has been affected by the backbreaking inflation, the continuous increase in the repo rate, after which the expensive EMIs have affected the tax exemption limit on home loan interest. The builders have also demanded the Finance Minister to increase the scope of Affordable Housing and reduce the Long Term Capital Gain Tax (LTCG Tax) on real estate.

Changes in the scope of affordable housing

Demanding to increase the scope of Affordable Housing, CREDAI has said that houses worth Rs 75 lakh in non-metro cities and Rs 1.50 crore in metros should be included in the category of affordable housing. Apart from this, the size of affordable houses should be increased to 90 meters in non-metro and 120 meters in non-metro cities. According to CREDAI, considering the increase in the cost of building a house and the current situation, this change is necessary which will benefit the homebuyers.