Demand for petrol vehicles more than CNG in this city, the reason will be surprised 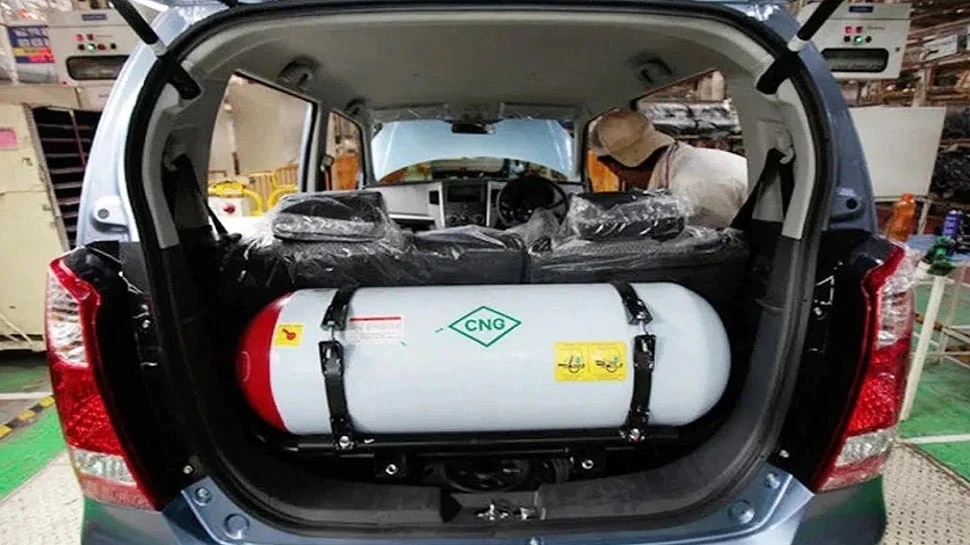 RTO data has revealed that the sales of petrol cars in Pune have been double that of CNG cars. People are preferring to buy petrol vehicles because of the price difference between the two vehicles.

Petrol vs cng car: Petrol and diesel prices are skyrocketing. In such a situation, car buyers are looking for options in CNG and electric cars. However, there is a city in the country where there is more demand for petrol cars than CNG. This city is Pune, where petrol prices have reached Rs 124 per liter. According to the report, between January 1 and August 25 this year in Pune, customers have preferred to buy petrol cars over diesel, CNG and electric vehicles. The Pune RTO data shows that the sales of petrol cars are almost double that of CNG cars.

According to the Hindustan Times report, between January 1 and August 25, 10,274 CNG cars were sold, while customers bought 21,285 petrol cars. During this period, only 7,574 diesel and 1,164 electric cars were sold. Apart from vehicles, the sales of two wheelers have also seen an increase. The report shows that 78,591 petrol bikes have been sold in Pune this year as against 11,681 electric bikes.

This is the reason
the report claimed that when customers calculate the usage of the car and the fuel required for the family, then they find it the right decision to buy a petrol car. While petrol prices are skyrocketing, CNG prices are also increasing every month. At one point, CNG prices in Pune had touched Rs 92 per kg. Apart from this, CNG cars are also costlier than petrol variants.