Demand for more than 90 lakh gig jobs in India by 2025, know who are gig workers? 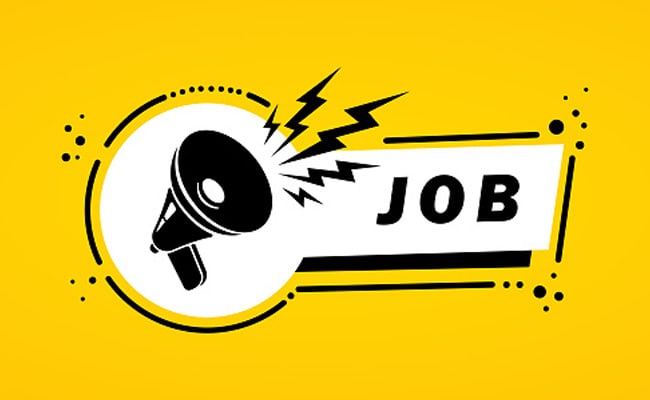 More than 9 million gig jobs will reportedly be added in the coming three years in India. A survey by popular job site Indeed, along with a few other groups, has found that companies have started hiring gig workers since the Covid pandemic. These workers are hired for 12 months or more. Gig workers are freelancers or contractors who work independently. Companies hire them on a project basis, hourly or part-time basis.

Business Insider India accordingA survey conducted by Indeed, NASSCOM and AON in November 2022 revealed that post the pandemic, companies have started considering hiring gig workers for a period of 12 months or more. In addition, it has also been reported that the share of Indian tech companies hiring gig workers has also increased from 57% in 2020 to 65% in 2022.

Let us tell you that NITI Aayog according, the gig workforce is expected to grow to 23.5 million (2.35 crore) employees by 2029-30. The report further states that in some cases gig workers are also being made permanent. In fact, a total of 53% of employees have decided to convert their gig workers into full-time employees, says the Future of Workforce: Decoding Gig Workforce 2.0 report.

The Indeed report says that in terms of job roles, the door delivery category is seeing the most gig hiring, with a 22% share for food and 26% for other deliveries. In addition, 16% of the surveyed employers hire gig workers for domestic/vehicle repair and maintenance and for cab/two-wheeler driving. hiring10% are hired for cleaning and 7% for personal care service.

However, the study also shows that the biggest barrier for gig workers is lack of access to job information (62%). At the same time, not knowing English (32%) and local language (10%) are also among the major barriers for workers.

As we mentioned, gig workers are freelancers or contractors who work independently We do. Companies hire them on a project basis, hourly or part-time basis.