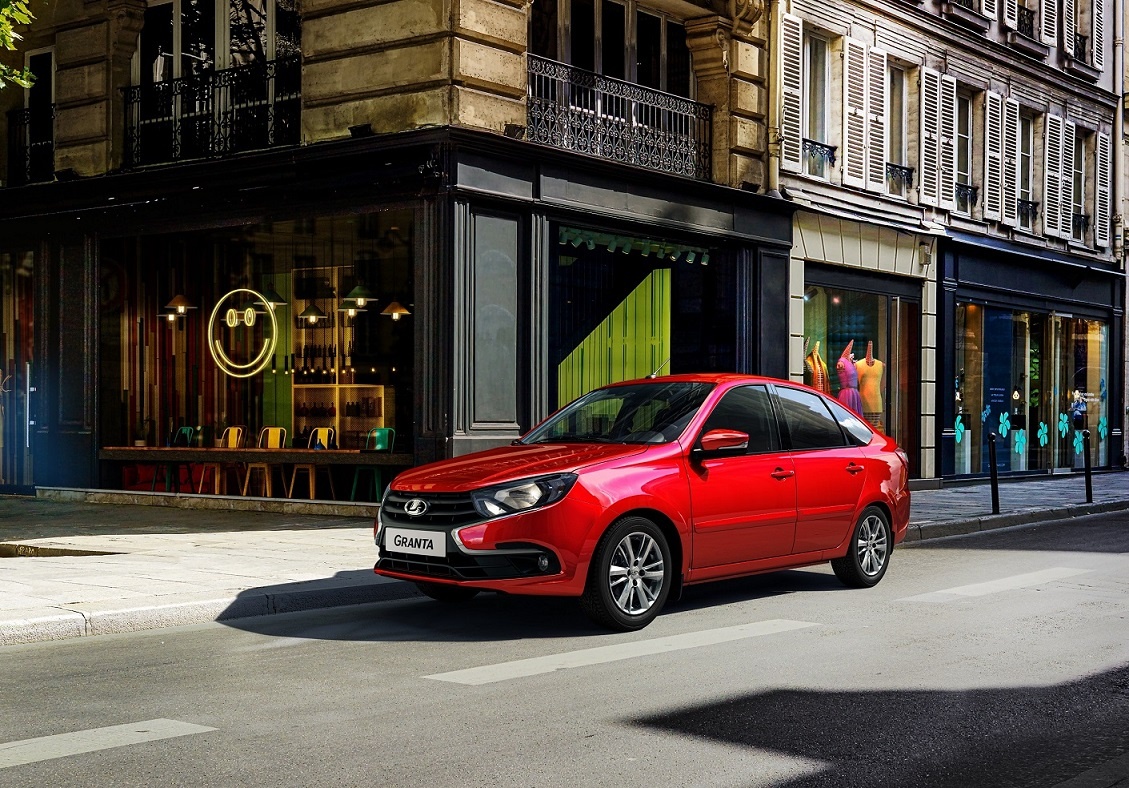 Sales of Lada Granta Classic’22 cars in June of this year amounted to 447 cars, as reported by “Atypical AvtoVAZ” in the social network “VKontakte”.

On the one hand, it seems that this is not very much. However, the pace of sales continues to grow along with the pace of production. As of June 23 sales amounted to 55 cars. At that time, average daily sales were less than 8 cars. For the first 12 days, on average daily sold more than 22 cars.

As we have already reported, from July 1, owners of Lada Granta Classic’22 cars will be invited to dealers for signing a new supplementary agreement.