Demand for iPhone 13 is not dropping, but iPhone 14 is expected to sell even better 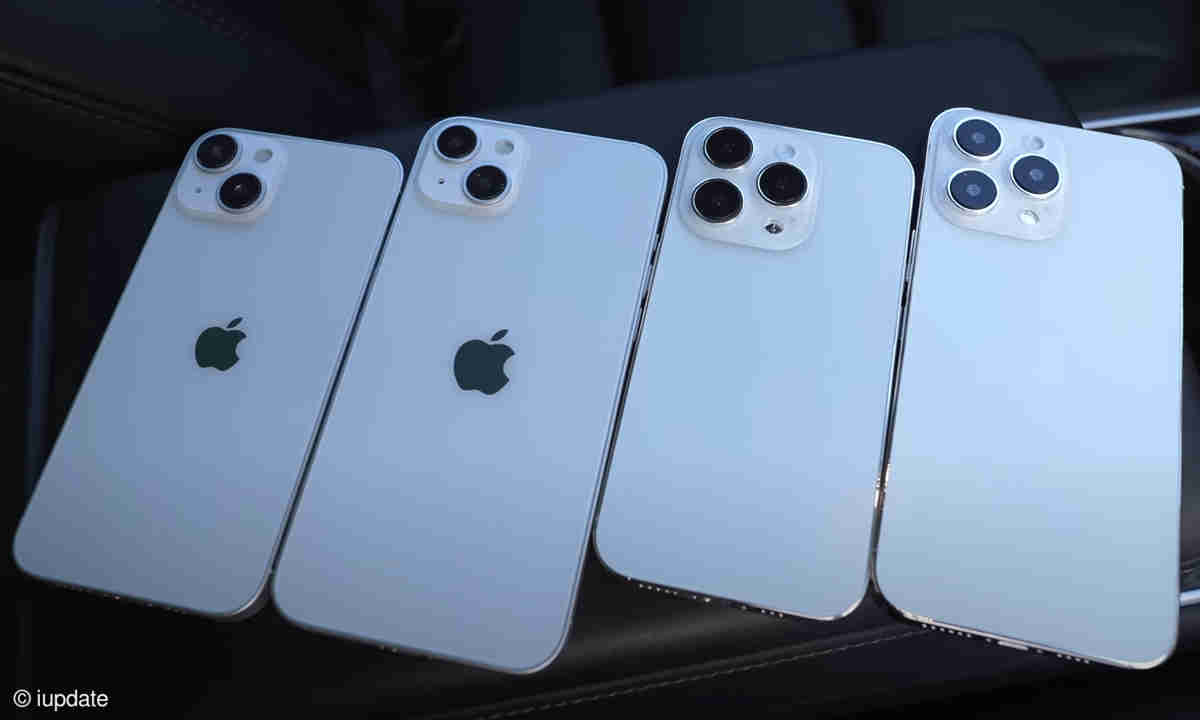 Apple has allegedly told suppliers that initial sales of the iPhone 14 series will outstrip those of the iPhone 13 series. We are currently in a period where iPhone sales are usually slowing due to the upcoming announcement of the next version in September. This July shipments of the iPhone 13 series were 33% higher than the number of iPhone 12 shipments shipped at the same time a year ago, which could be a sign that demand for the device is not falling.

Apple expects even more from the upcoming iPhone 14 lineup. The source writes that the 2022 iPhone line is currently undergoing test production, with mass production scheduled for next month.

6 GB of RAM will be available to all smartphones, but the iPhone 14 and iPhone 14 Plus models will ship with LPDDR4 RAM, while Pro devices will be equipped with faster LPDDR5 RAM components. Finally, the Pro versions will still come with a telephoto lens.

Samsung Display will ship 145 million medium and small size OLED panels in the third quarter of this year. These shipments will be used in the Samsung Galaxy S22 series and iPhone 14 series. Apple’s iPhone 14, 14 Plus, 14 Pro, and 14 Pro Max OLED shipments are expected to reach 80 million units.

The announcement is expected on September 13th.