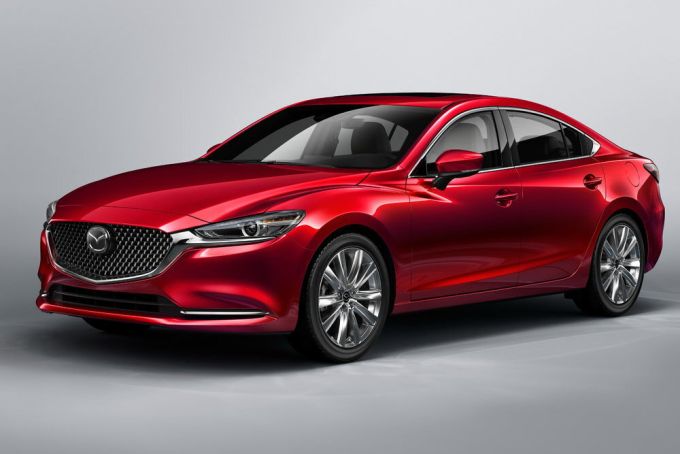 After departure from Russia of the Japanese brand Mazda citizens will not have the opportunity to “white” purchase cars of this brand. So far, regulatory documents do not allow the company’s products to be imported into the country. However, there is a high possibility that Mazda will be included in the list of parallel imports. This was reported by the Drom.ru portal, citing unnamed interlocutors. Parallel import involves the import of original products through alternative channels.

Recently, the KlyuchAvto dealer announced the delivery to Russia of a large consignment (several tens of thousands) of Mazda6 and Mazda CX-4 cars directly from China, but this delivery, in accordance with applicable laws, cannot be carried out through the parallel import mechanism. The Drom portal drew attention to this.

Order of the Ministry of Industry and Trade No. 1532 with a list of car brands available for parallel import was signed on April 19, 2022. Group 87 “Means of land transport, except for railway or tram rolling stock, their parts and accessories” lists brands whose products can be imported into the territory of the Russian Federation without the consent of the copyright holder. The order did not contain the Ford brand, but the Tesla brand was found, there is the Jeep brand, but Peugeot, Citroen and Opel are missing. There is no Mazda brand yet.

Talk about including Mazda in the list of parallel imports began more than a month ago, when the press service of Sollers officially confirmed that negotiations were underway to purchase a Japanese stake in a joint venture in the Far East. Without this action, the import of a batch of cars from China by the KlyuchAvto dealer is virtually impossible.

By the way, At the former Mazda plant, Chinese Omoda crossovers have already been noticed. Chery is exploring the possibilities of the Vladivostok site.