Deliveries of goods between the US and Russia continue to fall. Import of semiconductors to Russia decreased by almost 90% 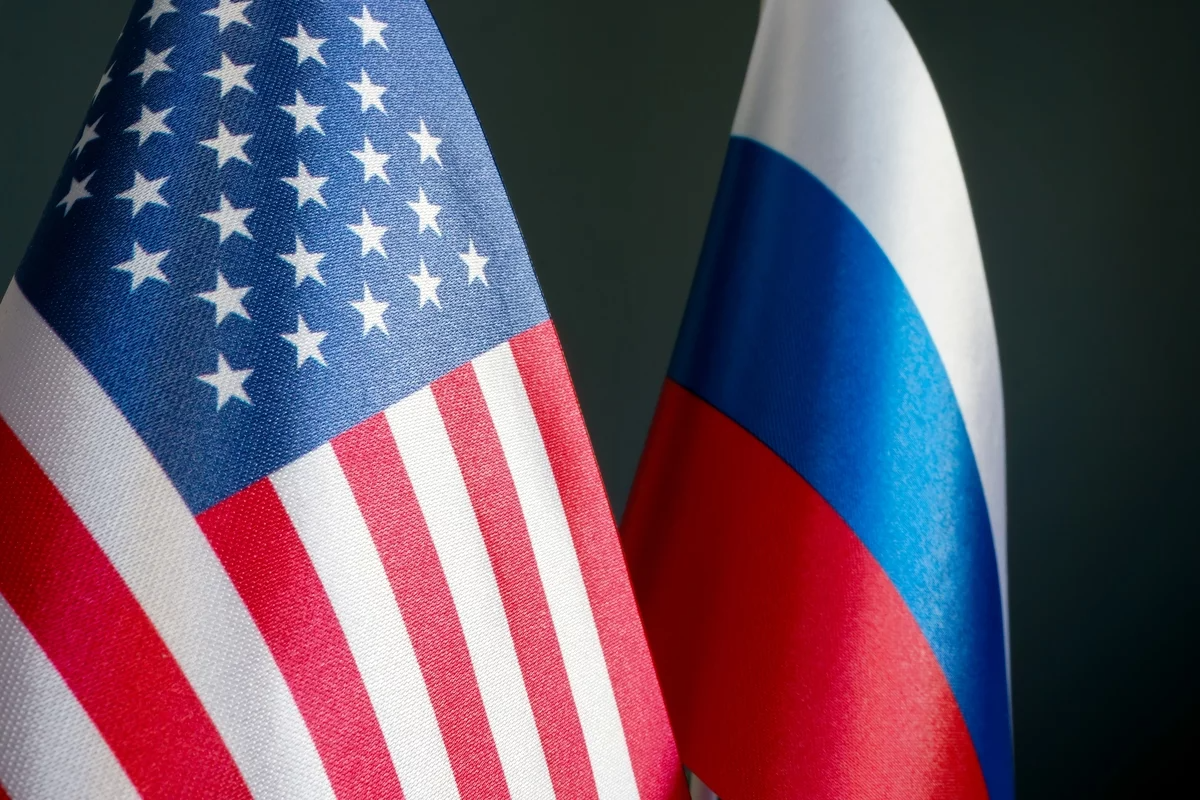 According to the US Bureau of Statistics, shipments of goods from the US to Russia continue to decline. In May, they decreased by more than 13% compared to April, to $77.4 million.

Deliveries of Russian goods to the United States also decreased, to $1.1 billion. The negative balance of foreign trade operations between the United States and Russia reached $1 billion in May, and $9.3 billion since the beginning of the year.

In March, there was a sharp collapse in the supply of American goods: if in February the amount was almost $498 million, then in March they fell to $101 million. This happened against the backdrop of sanctions that were introduced in response to the start of a special military operation in Ukraine. In April, the volume of deliveries of American goods fell to $89 million.

U.S. Commerce Secretary Gina Raimondo said in May that U.S. goods exports to Russia had fallen by more than 90% since the sanctions were imposed. In June, the US White House said that the drop in supplies had already reached 97%.

According to the US Department of Commerce, global semiconductor exports to Russia also fell by almost 90%.