Delhi’s traffic signals will be digital, speed limit and electronic display will be visible 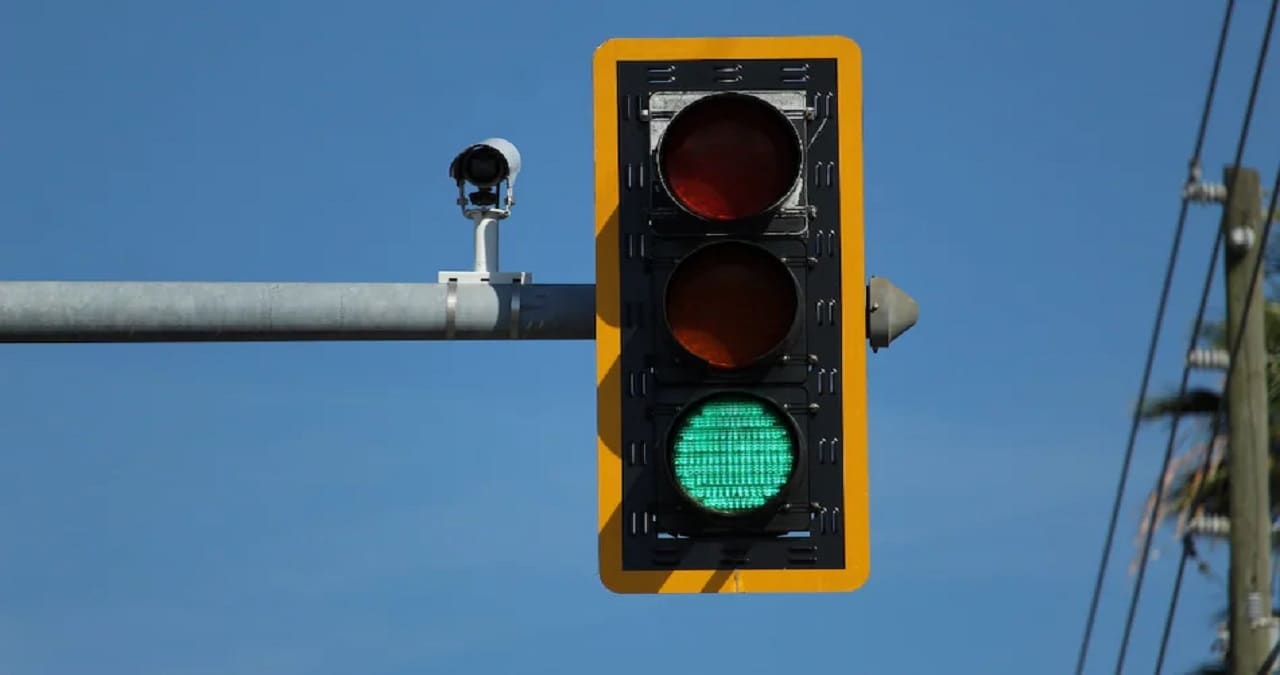 Traffic signals in Delhi will soon include electronic signs indicating speed limits along with timer displays for precise and accurate traffic management. Lieutenant Governor Vinay Kumar Saxena on Thursday directed officers to install these devices at all traffic signals in the city.

He asked the Delhi Police officials to minimize the manual enforcement of enforcement and challaning in the national capital. According to an official statement, Saxena has issued these guidelines during a meeting to review the traffic management in the city, in which he also asked the officials to strictly enforce the lane rule by Heavy Motor Vehicle (HMV). Delhi Police Commissioner Rakesh Asthana along with other senior police officers also attended the meeting.

The Secretariat of Raj Niwas LG said in a statement on Thursday that “L-G has asked all traffic signals in the city to display timers and directed that electronic signage showing speed limits be extended and installed throughout the city.” He also emphasized on strict enforcement of lane discipline, especially by HMVs, who should be in the outermost left lane under all circumstances.”

He said that much more urgent and important was the lane enforcement exercise on the highway, where trucks were allowed late at night and early morning. In this case, the police have also been asked to address the problem of overcrowding at the bus stop by autos and e-rickshaws, the statement said. Taking stock of the Intelligent Traffic Management System (ITMS) being launched by Delhi Police, Saxena has asked to complete it on time with the G20 summit to be held in the city next year.

With regard to the issues of road engineering proposals already existing with several road ownership agencies in the city including PWD, MCD and NDMC, LG assured intervention to resolve the matters at the earliest. In the meeting, he also explained the benefits of smooth traffic flow in the city by minimizing manual enforcement and challaning. The statement said that the Lieutenant Governor also directed that the deployment of personnel at traffic points should be made available in the public domain for commuters and citizens to know which particular traffic personnel are deployed at a particular point in a day. is deployed.