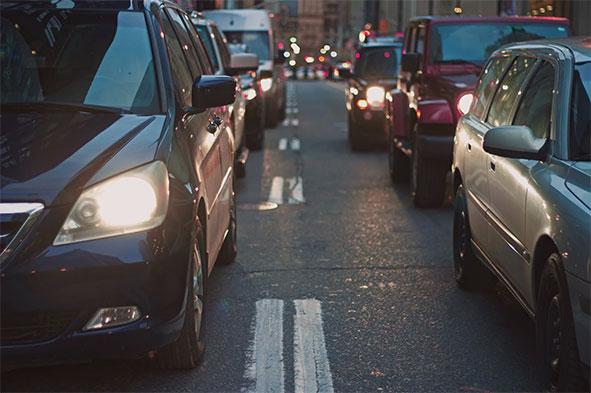 The Transport Department had constituted a committee to look into the matter which recommended making some modifications. These modifications will come into effect from August 8.

The Delhi government has issued orders to make modifications at various automated driving test tracks, in view of the rising number of instances of people flunking their tests, officials said on Saturday.

The Transport Department had constituted a committee to look into the matter which recommended making some modifications. These modifications will come into effect from August 8.

“There were rising instances of people failing their driving tests due to things that were not concerned with driving. For instance, the width of the last circle on which two-wheeler drivers had to do spiral maneuvering was smaller than the other two circles, which meant that for safety purposes, people had to put their feet on the ground. This meant they would flunk their test,” explained an official. With candidates failing their driving tests, the pendency was also going up.

“Usually, if a person fails a driving test, they get a new date of the next week, but with the rising instances, the pendency was also going up,” he said.

“Earlier, women would face great difficulty in this and they have stopped applying for licenses,” he added.

Another thing that would be part of the new rules is that the candidates will have to be informed in advance that they have to wear a seat belt while appearing for the driving test.

A test track comprises six sections – eight formations (driving in a corridor built in the shape of digit eight), overtaking, stopping at a traffic junction, stopping at the ramp and moving forward without it rolling back, S formation in 120 seconds, and parallel parking in 90 seconds. PTI