Delhi government will give subsidy up to Rs 7,500 on e-cycles! 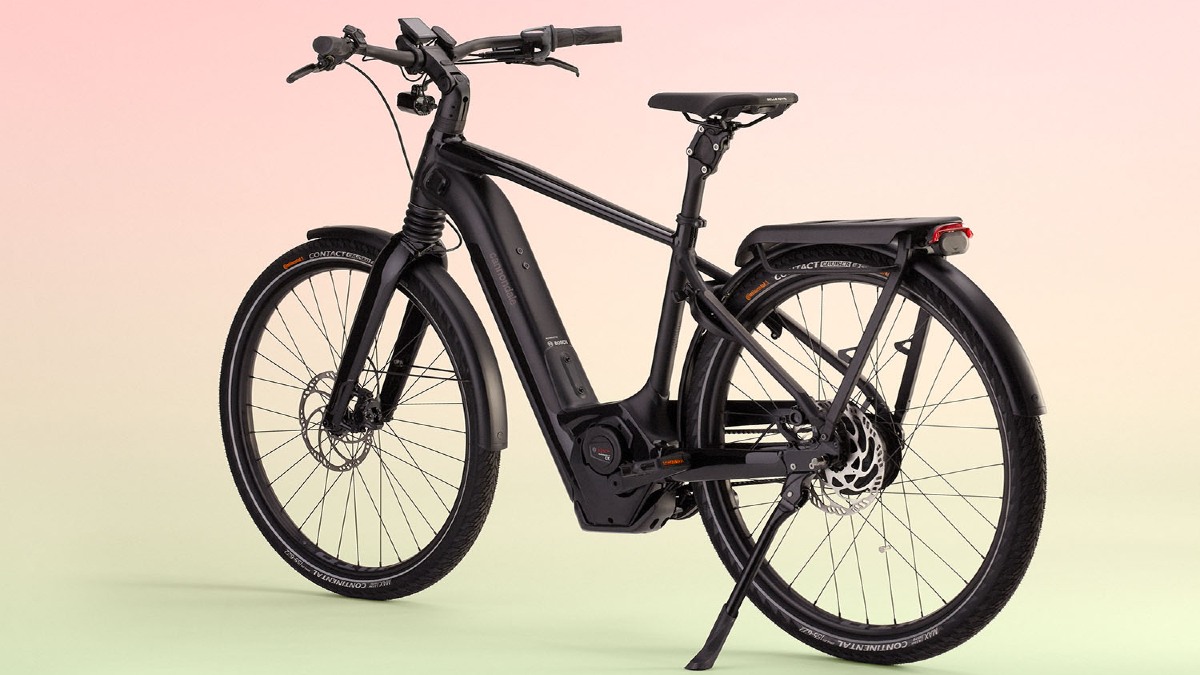 The Delhi government has announced a subsidy of Rs 5,500 on the purchase of electric cycles to promote electric vehicles in the city and to motivate people to move towards green lifestyle to some extent. The subsidy has not been restricted to just personal electric cycles, but the government has also announced a subsidy on the purchase of ‘heavy duty cargo e-cycles’ and ‘e-carts’ used for commercial purposes.

So far we’ve given subsidies worth ₹59.44 Cr to promote zero emission EVs

Transport Minister Kailash Gehlot further informed that a subsidy of Rs 15,000 will be given to the first 5,000 buyers of the Cargo e-cycle. He said that earlier subsidy was given to any person buying e-carts, but now companies or corporate offices who buy them will also be given a subsidy of Rs 30,000.

It is further clarified that this policy will be applicable only to the residents of Delhi. Gehlot says that Delhi currently has 45,900 e-vehicles, of which 36% are two-wheelers. The buyer of Delhi will have to use his Aadhar card to get the subsidy. It is also reported that Delhi has become the first state in the country to give subsidy in the e-cycle segment.

Congrats Delhi! Today we are taking one more important step in the fight against pollution.

Delhi Govt’s hugely successful e-vehicle subsidy policy is being enhanced with a subsidy for electric bicycles today. E-cycles will help Delhiites reduce the use of polluting vehicles. https://t.co/JZ7Gl6HUsV