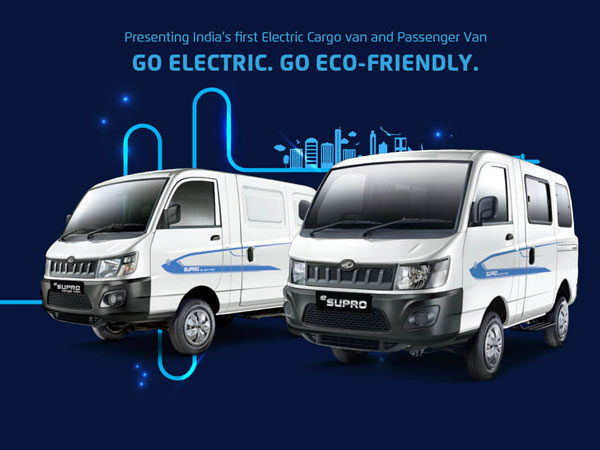 After the implementation of the Delhi EV policy in August 2020, 739 electric vehicles were registered that month. At the same time, a total of 59,949 vehicles have been sold under the EV policy since September 2020. The Delhi government is going to organize the 4th Delhi EV Forum on 10 August to mark the completion of two years of the EV policy.

This forum will be organized by the Dialogue and Development Commission (DDC). The DDC has said in a statement that in this forum, the Delhi government can announce any new policy related to the development of charging infrastructure. In this event, institutions working under Switch Delhi campaign will be rewarded in total 15 categories.

Emphasis is also being laid on generating electricity from clean energy sources for charging electric vehicles in the country. Apart from this, the government has announced budgetary allocation to encourage units producing green hydrogen for hydrogen fuel cell powered vehicles.