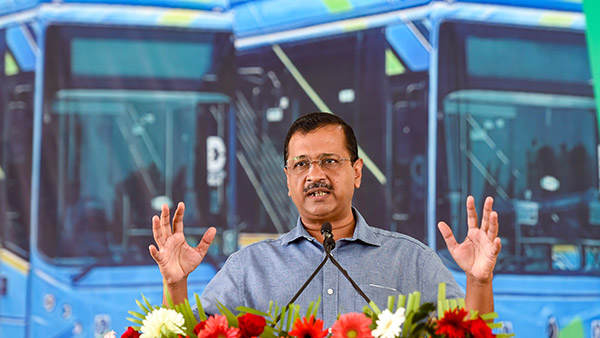 Kejriwal had flagged off 150 electric buses earlier this year. These electric buses will run on the roads of Delhi in addition to the 102 unit buses already running. According to DTC officials, the electric buses have been procured under the Centre’s FAME-II scheme.

According to the information, the state government also aims to add 2000 more electric buses soon. With the flagging off of these electric buses, the total number of buses in Delhi’s fleet will increase to 7,300. Presently, DTC has 3,670 buses and about 3,033 are under cluster services.

In May this year, one of the 150 new electric buses inducted into DTC’s fleet broke down hours after its departure from Indraprastha depot due to the vehicle’s temperature rising beyond the specified limit. However, the Delhi Transport Corporation said that the bus came to a halt due to an in-built security feature.

However, this bus has been fixed by a team and within two hours it was sent back on the road. The demand for electric vehicles is increasing rapidly in India and the sales of electric buses are also increasing. Due to this, Tata Motors has accepted an order for 921 electric buses from Bangalore Metropolitan Transport Corporation.

Under the major tender by Convergence Energy Services Limited (CESL), Tata Motors will supply, operate and maintain 12 meter electric buses for a period of 12 years as per the contract. Tata Starbus is an indigenously developed vehicle with superior design and best in class features for durable and comfortable travel. 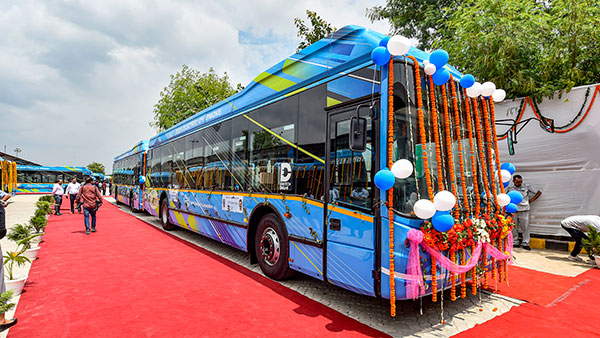