Delays found in the rocket that took humans to the moon, delay in Artemis 1 mission 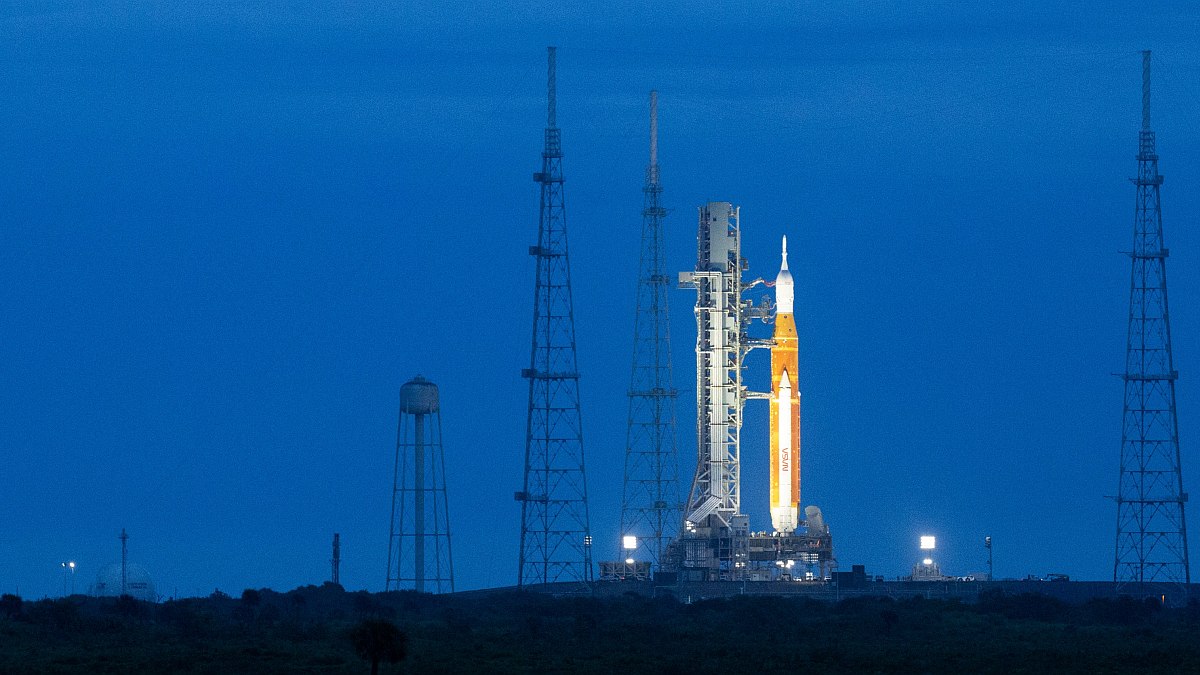 NASA’s Artemis 1 Space Launch System (SLS) Moon mission test has been delayed several times. Now the US space agency has announced that the final test will be modified. Thus, this launch will be delayed further. NASA has been conducting weight dress rehearsals for this next-generation space launch system since last week. The mobile launcher platform of SLS has been the cause of trouble in this rehearsal. Significantly, through the Artemis 1 mission, NASA is once again starting its mission to land humans on the Moon.

NASA had planned to resume the test on 9 April. The agency told on Saturday that now this test means weight dress. rehearsal Testing will start from April 12 and tanking from April 14.

In its statement, NASA has said that these changes will help engineers achieve success. The agency has reported that engineers have identified a helium check valve that is not working optimally. This change had to be made to ensure the safety of the flight hardware. Keep in mind that the wet dress rehearsal is the process in which all the processes leading up to the countdown to the launch are tested. It remains to be seen whether the rocket is ready to be launched on its mission.

The wet dress rehearsal for the Artemis 1 Moon mission was proceeding as planned. Meanwhile, researchers found a problem with the mobile launcher platform of the SLS rocket. Due to this the process of loading propellant in the rocket could not be completed.

Now this issue will be seen during the wet dress rehearsal. Significantly, the weight dress rehearsal is being done at the Kennedy Space Center in America. Once the modification test is completed, the engineer will retest the helium check valve and replace it if necessary. NASA will be able to launch Artemis 1 only after the modified test is completed. Till then she will not fix any date for this mission. Before sending astronauts on this mission, NASA will send an unmanned Orion capsule to the Moon. Scientists are hopeful that if no trouble comes, Artemis 1 could fly by in June of this year.