Decline in Crypto Market: Prices of these cryptocurrencies including Bitcoin, Ether and Shiba Inu fell 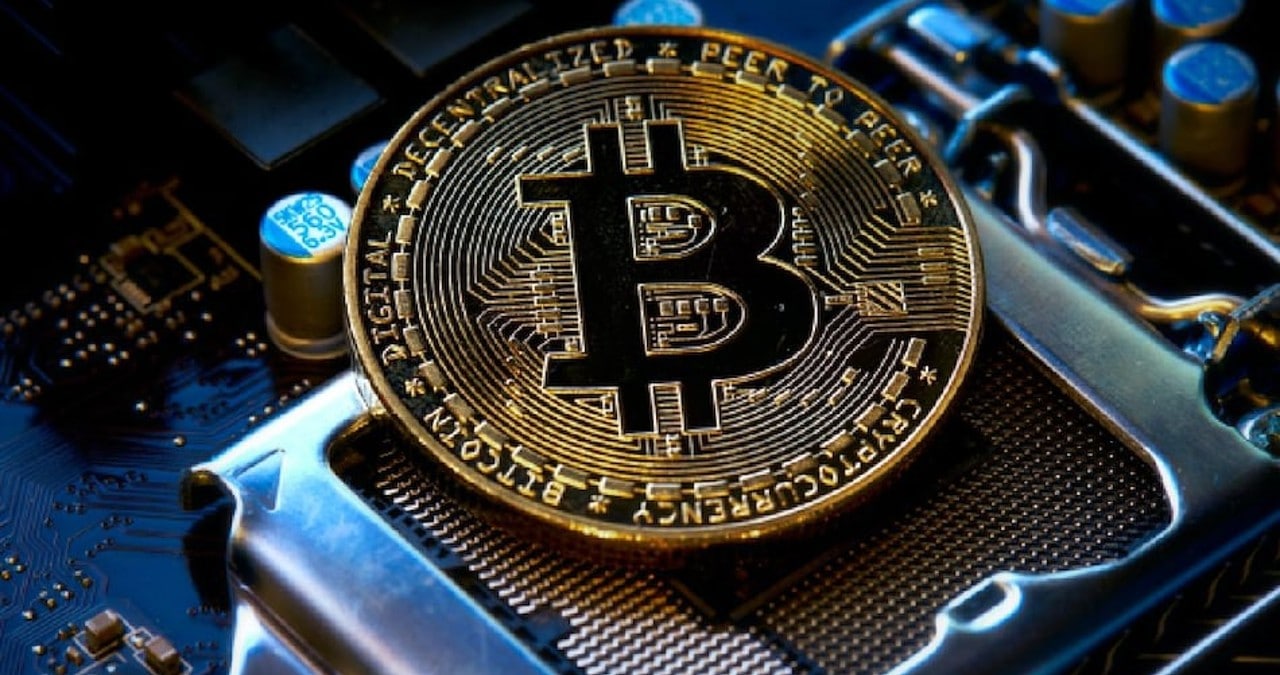 The cryptocurrency market has seen a decline on Monday. During this time the most popular and most expensive crypto in terms of price has seen a decline in the price of bitcoin. Bitcoin has been under a lot of pressure over the past week and not much has changed since early Monday. In terms of price, on exchanges like CoinMarketCap, Coinbase and Binance, the price of bitcoin came down to about $39,000, which is about 30 lakh rupees in terms of Indian currency. At the time of writing the news, the price of bitcoin has decreased by 0.69 percent in the last 24 hours and on Indian exchange Coinswitch Kuber is $ 41,415 i.e. about 32 lakh rupees in Indian currency.

on global exchange bitcoin Its price declined by 1.12 percent in the last 24 hours to $ 39,155 i.e. about 30 lakh rupees according to Indian currency. CoinGecko The price of bitcoin is down 1.2 percent week-on-day, according to data from the US.

just like bitcoin ether (Ether) has also not had the best weekend and has had a bad start to the week. While writing the news, the price of Ether on the Indian exchange Coinswitch Kuber is $3,048 i.e. approximately Rs 2.5 lakh in terms of Indian currency, while the price of this crypto on the global exchange is $2,872 i.e. around Rs 2.2 lakh according to Indian currency. This coin has fallen 2.12 percent in comparison to the last 24 hours.

CoinGecko data shows that the price of the cryptocurrency has fallen significantly over the past week and is down 4.2% in the past week.

Gadgets 360’s Cryptocurrency price tracker According to the report, most altcoins posted significant losses in the past 24 hours as the global crypto market cap fell by 2.07 percent. Avalanche, Solana And Polkadot The maximum loss was seen in the price of Rs. Tether And Binance USD registered marginal gains.