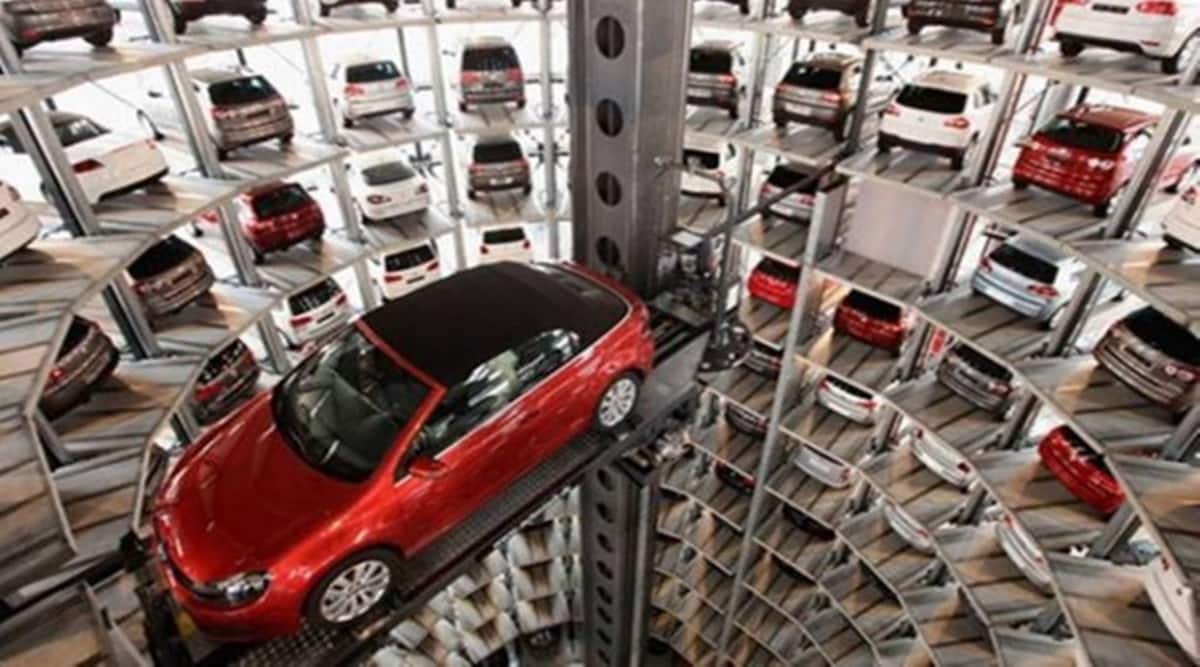 December 2021 Auto Sales Data: Generally, sales of vehicles are high in December, but last year was sluggish in this matter.

Despite more bookings due to semiconductor chip shortage, the delivery of passenger trains in December was extremely disappointing. Last month, two-wheeler sales were also down 19.86 per cent on a year-on-year basis and only 11,48,732 units were sold. However, retail sales of commercial vehicles grew by 13.72 per cent year-on-year with 57,847 units sold.

December is considered the month with the most sales

FADA chief Vinkesh Gulati says that sales are usually high in December. The biggest reason for this is that the car makers give the best offers to clear their stock before the start of the new year. But this time it did not happen. The year 2021 was not special for the auto sector due to the decline in retail sales. FADA represents more than 15 thousand automobile dealers from 26,500 dealerships across the country.

Sales affected due to these reasons

According to Gulati, rising vehicle prices during the economic slowdown, poor sentiment in villages, work from home and the threat of Omicron variants have severely affected auto sales. According to Gulati, the governments of many states have once again started imposing restrictions related to Corona. Apart from this, studies and work from home are starting again. All this had a negative impact on the retail sales of vehicles. Due to the apprehension of increasing expenditure on health, customers are also hesitant to buy vehicles.