Death of the person who took people hostage in Apple Store, demanded $ 20 million in cryptocurrency 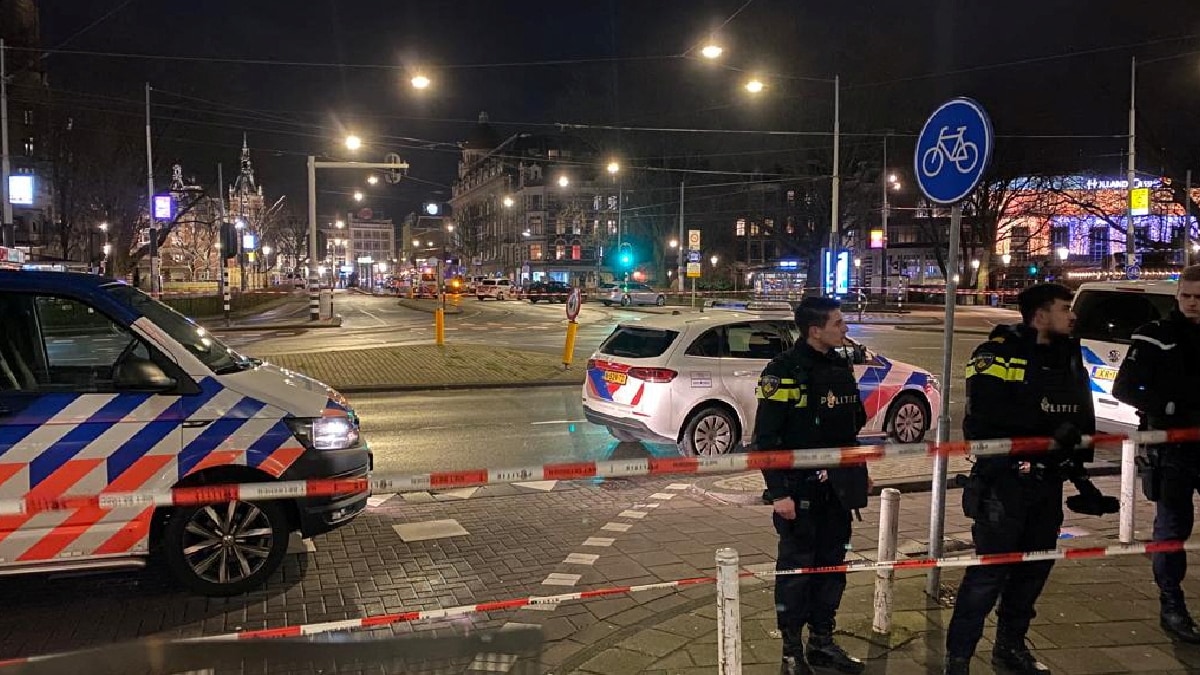 A 27-year-old man who took people hostage at an Apple Store in Amsterdam Square, Netherlands, died in hospital. The accused youth armed with two guns had created a sensation after entering the Apple Store, due to which the situation remained tense for five hours. The accused youth, chasing his hostage, ran outside and was hit by a police car. The injured youth was taken to the hospital. The local official has confirmed the death of the young man in the hospital. He told a news agency that the matter is being investigated.

This Event It’s Tuesday evening. Located in central Amsterdam, Leidseplein is the main focus of the city’s nightlife. A young man entered the Apple Store located here. This caused panic in the building. Dozens of police officers reached the building as soon as the information was received.

The suspect took a Bulgarian man hostage. The accused demanded 200 million euros (approximately Rs 1,690 crore) in cryptocurrency, as well as a way for him to leave the city. About 70 people present in the building escaped from there and saved their lives. 4 people hid there.

After about five hours the accused demanded water. Meanwhile, the youth who was taken hostage got a chance and escaped from there. The police also discussed the bravery of that hostage in the press conference. Police officials said that the hostage played the role of a hero in this case. He escaped within a few seconds. Otherwise the situation could have been dangerous. Police later confirmed that the suspect was wearing an explosive device. The accused youth was taken to the hospital in a serious condition. However he could not be saved.

The accused has been identified as Abdel Rahman, who was a grocery delivery worker. However, his intention to surround the Apple Store has not been cleared yet. Meanwhile, all Apple Stores in the Netherlands were closed on Wednesday. The store where this incident took place is still closed today. At the same time, the local administration has praised the police action.