Dealers told why deliveries of cars to Russia through parallel imports are stalling. One of the main problems is bureaucracy. 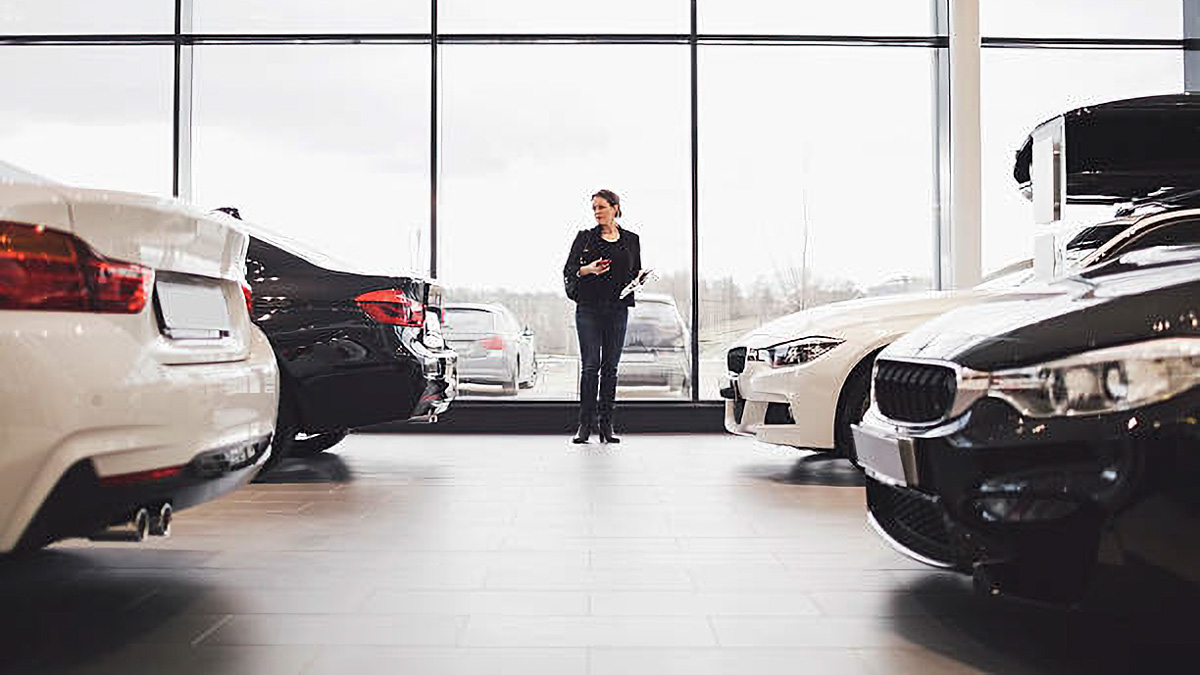 Back in early May, the Ministry of Industry and Trade approved the list of goods allowed for parallel imports. It includes almost all foreign car brands: Chevrolet, Mitsubishi, Renault, Nissan, Land Rover, Mercedes-Benz, BMW, Volkswagen, Audi, Toyota and others. But so far, mass deliveries of cars to the country under the new scheme are not recorded, and there are many reasons for this.

The Russian Automobile Dealers Association (ROAD) explained that the parallel import of cars among the dealer segment has not yet become widespread due to a number of bureaucratic procedures.

“These are customs, and certification, and issues of warranty service. Yes, even the issue of issuing electronic passports remains open. All these factors allow us to talk about a small volume of parallel imports, which will not cover the existing deficit.”, – consider in the association. At the same time, the ROAD noted that since the global shortage of cars continues, it is not worth waiting for a “flow” of cars into Russia when these problems are resolved.

The Rolf dealership said that today parallel import by legal entities is not possible, since the importer, when importing a car, must present the OTTS (Vehicle Type Approval) to the customs authority, but OTTS can be used for these purposes only with the consent of the manufacturer.

In addition, the OTTS issued earlier in Russia will still not be able to be applied, since they apply only to specific modifications of cars produced for the Russian market, and as part of parallel imports, cars produced for other markets will be brought to the country.

“Therefore, a prerequisite for organizing parallel imports of cars to Russia will be to provide importing organizations with the opportunity, instead of using OTTS, to issue a wheeled vehicle safety certificate (SBKTS) for each new car in special authorized organizations. At the same time, of course, registration of the CBKTS should allow the importer to issue an electronic Title for the car., the center said. Today, the possibility of import using such a certificate is applicable only for supported cars or import by individuals for their own use.

The main suppliers of cars for parallel imports, according to Andrey Olkhovsky, General Director of Avtodom Group of Companies, are the United Arab Emirates and Germany. He noted that mainly the most expensive cars are supplied, as they have the highest margin for people who are engaged in this business. “The main brands that come through parallel imports are Mercedes, Range Rover, Lexus, Toyota Land Cruiser and others. But for now, these are all point deliveries that cannot compete with official importers.”the expert explained.

Aleksey Starikov, Deputy General Director for Sales of New Cars of Avilon AG, said that there is no official information about the countries through which cars can be imported. “In any case, it will take time for the industry to develop a strategy for parallel imports, and, of course, to pre-evaluate all aspects of this procedure”– he said.

Starikov noted that the shortage of cars remains in all segments, and the available stocks in warehouses “are melting every day.” At the same time, Chinese manufacturers continue to supply. “So far, there is no understanding of the exact dates when shipments will resume and the break in the work of localized production will end”– he said.

Cars of the Chinese brands Haval, Geely, Chery, Exeed are currently the most affordable in Avtospetstsentr Group of Companies, at dealerships there are more than 30 cars of each brand, said Andrei Terlyukevich, CEO of the company.

“The other most affordable brands are Kia and Skoda, with over 200 cars in dealer warehouses. Sufficient supply of Nissan brand cars is more than 100. However, the offer for the Nissan Pathfinder model is limited. As for premium auto brands, now there are more than 30 Porsche and Infinity cars in dealerships.”he said.

The general director of Avtodom Group called Jaguar the most scarce brand. “Now Avtodom Group of Companies has cars of all represented brands – Audi, Mercedes-Benz, BMW, Jaguar, Land Rover. At the same time, we have the largest BMW stock in Russia – more than 150 cars, but every day there are fewer and fewer cars. Audi cars – about 60 models, Jaguar and Land Rover – about 30 “, – shared the CEO.