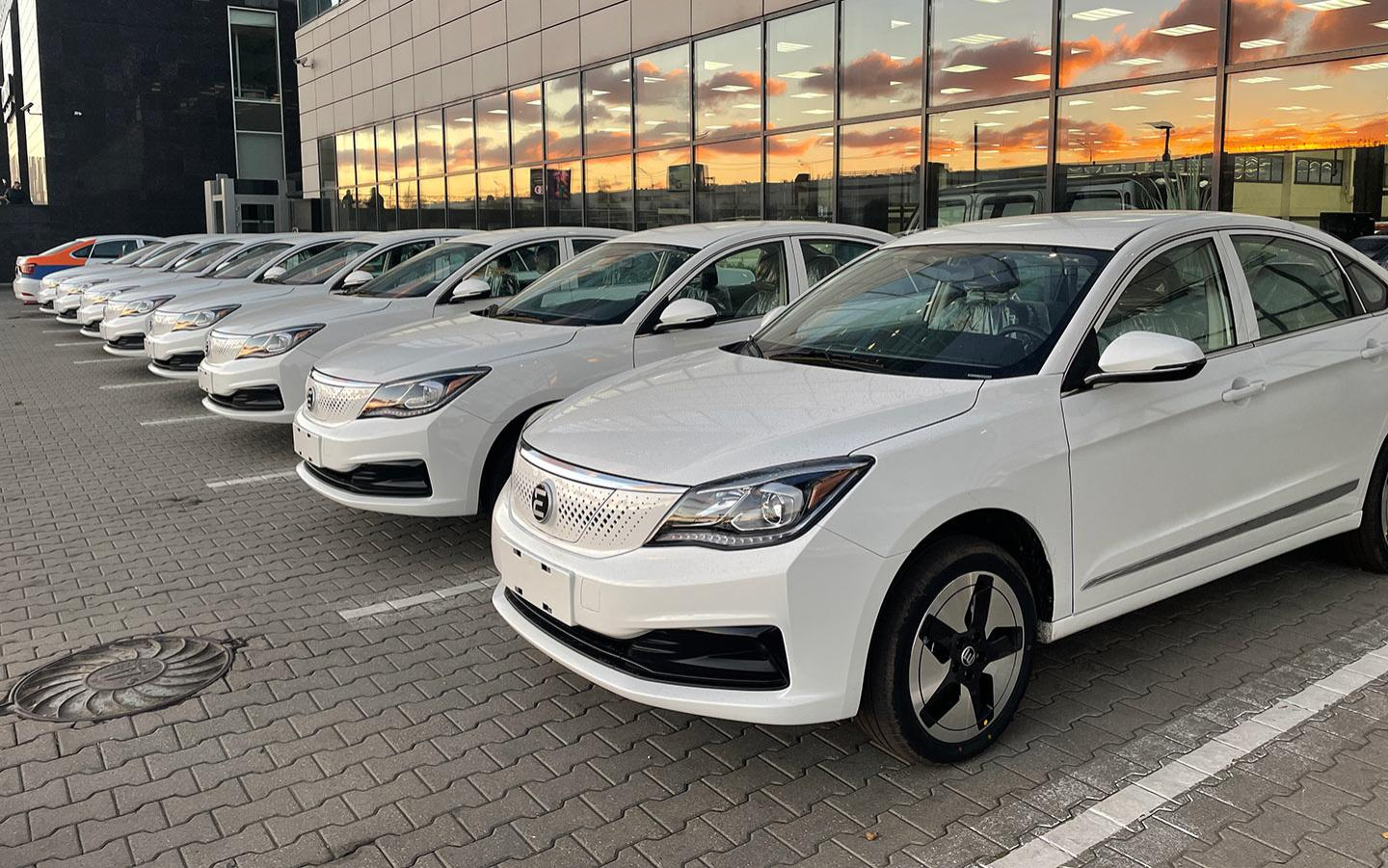 According to Autonews, dealer parking lots are filled with Russian Evolute i-Pro electric vehicles. In one place, the publication found several dozen new cars that have been produced at the Motorinvest plant near Lipetsk since September 28.

Some of the sedans on display are already pasted over with the branded livery of the Green Crab electric car sharing, which currently operates only in Vladivostok. Press Service of the Administration of the Lipetsk Region recently reported that the Motorinvest automobile plant produced 380 Evolute electric vehicles from the beginning of the resumption of work, on September 28, and until the beginning of November. The cars have already been delivered to the showrooms of ten official dealers in seven cities of Russia.

All Evolute i-Pros are presented in a single configuration and are sold for 2.99 million rubles, but taking into account the discount under the state program of preferential car loans, the price can be reduced by 925,000 rubles.