DCW notice to Amazon and Flipkart for selling dangerous acid 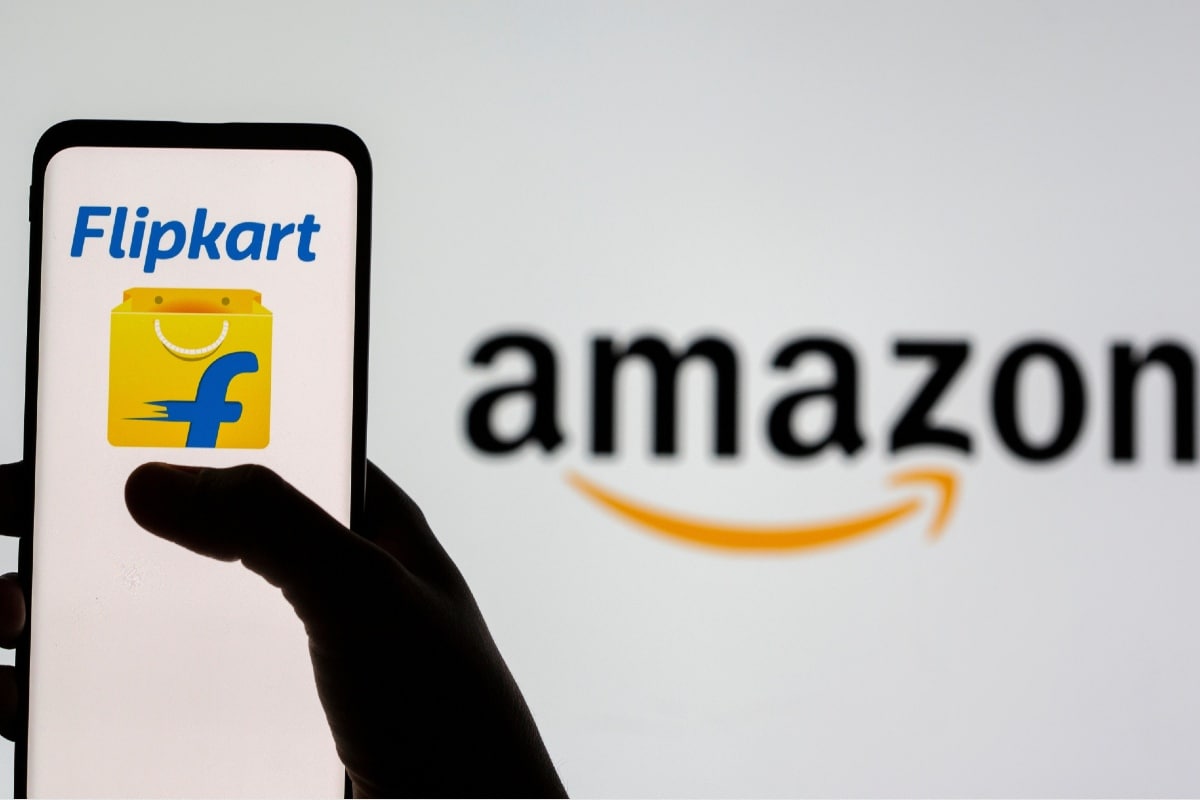 E-commerce companies Amazon and Flipkart have been given notices by the Delhi Commission for Women (DCW) for selling dangerous acid. A notice has been issued against both these companies after a girl student became a victim of acid attack in Delhi. The notice states that it has been learned that the acid attack accused had purchased the acid from Flipkart.

The DCW has asked both the companies to provide the reasons for the availability of the acid and the details of the vendors who sell such dangerous acid at their sites. notice DCW has said, “The easy availability of acid on online platforms is a matter of grave concern and should be stopped immediately.” There was no comment from Amazon and Flipkart spokespersons.

A girl student was admitted to a hospital in West Delhi on Tuesday after she sustained severe burns after acid was thrown at her. The accused in this case have been arrested by the police. Police had come to know that the acid was bought on Flipkart. After this, the police also gave a notice to Flipkart. Flipkart said in its statement, “We strongly condemn this unfortunate incident. Our thoughts are with the victim and their family. Flipkart closely monitors products that violate the expected parameters and delists such products.” Strict action is taken against sellers selling illegal and banned products. The seller has been blacklisted in this matter and we are fully cooperating with the investigation.”

Even before this, there have been cases of sale of some dangerous products through e-commerce companies. The DCW has also sought information from these companies about the steps taken to remove the banned items. Earlier, Road Transport Minister Nitin Gadkari had asked e-commerce company Amazon to remove the listings of seatbelt alarm blockers from its platform. These blockers turn off the alarm for seatbelts in cars. The company said that this product is available on its website. sales will not be available for Amazon had told that it is taking action against those selling such products.