Datsun shuts down business in India, these cars will no longer be made 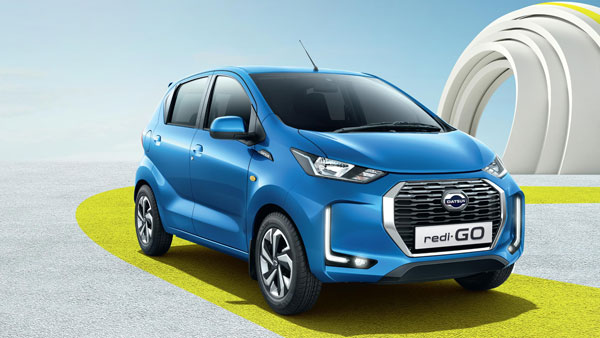 In the 12-month period between January and December 2021, Datsun sold only 4,296 units in the Indian market, taking the carmaker’s market share to just 0.09 per cent. The reason for the closure of the company is being told continuously due to low sales figures.

Services to continue for existing customers

Nissan assures its existing Datsun customers of continuous support with service, aftermarket parts and warranty services. The company said that Nissan India has a strong network across the country, due to which customers will not face any problem in reaching service touchpoints or workshops.

Nissan said in its statement, “We can assure all current and future Datsun owners that customer satisfaction is our priority, and we offer the highest level of after-sales service, parts availability and warranty support from our national dealership network.” Will continue to provide.”

Such was the journey of Datsun in India

Nissan India launched the Datsun brand in India in 2013. Along with India, it was launched in emerging markets like Indonesia and Russia with smaller and cheaper cars. However, in all these markets, the company did not make any significant progress. Datsun’s first car, the Datsun GO hatchback, was launched in India at the Delhi Auto Expo in July 2013.

The Datsun GO was made available to the customers in early 2014, and the biggest highlight was naturally its price, which then ranged between Rs 3.12 lakh-3.69 lakh (ex-showroom). It was a big and spacious hatchback for its price. However, due to tough competition from Maruti Suzuki and Hyundai cars in the market, its sales have never been good.

After the Go, Datsun introduced the Go+ compact MPV in India in early 2015. The Go+ was essentially a three-row version of the Go hatchback, but being a sub-4-metre car, it had the advantage of lower taxes. Even though the Go+ was priced very attractively, the third row of seats was unusable and the lack of essential features on the lower trims was a sign of cost-cutting.

Due to this the company closed

There were several reasons behind Datsun shutting down the business in India due to which the Datsun brand never really took off in India. The partnership between Datsun and its Japanese partner brand, Hover Automotive India (HAI) came to an end after its launch in India, disrupting Datsun’s sales and service network in India.

However, Datsun suffered the most because of the company’s strict cost-cutting measures, which made the brand’s products outdated and outdated in the market. The Datsun models were plagued by poor welding and wiring, poor plastic quality and lack of basic equipment and features. The high cost cutting of Datsun spoiled the overall quality of the car and it was not liked by the Indian customers.