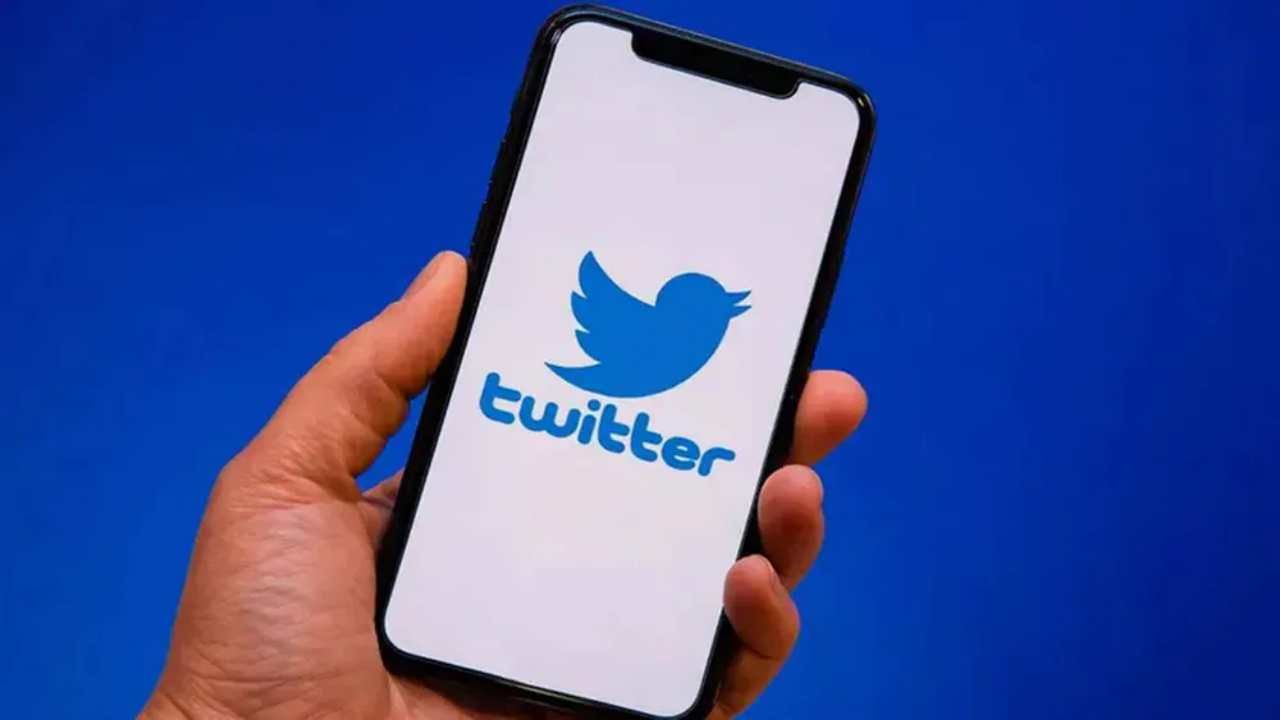 Twitter Data Leak: Personal information of 400 million Twitter users has been put up for sale on the dark web. The hacker has released a sample of the leaked data on a hacker site as proof of the genuineness of the data.

Before the breach in the data of 400 million users, personal information of more than 54 lakh users was claimed to have been leaked. This data leak was detected at the end of November. Ireland’s Data Protection Commission (DPC) is investigating the matter. At the same time, the hacker who leaked the data of 400 million Twitter users has released a sample of the leaked data on a hacker website to prove that the data is genuine.

Hacker has stolen information like email, name, followers, creation date and contact number of Twitter users. All these things are included in the sample data released by the hacker. The surprising thing is that the account details of some well-known users are also present in the hacker’s sample data. These include Twitter data of Bollywood actor Salman Khan, Google CEO Sundar Pichai and India’s Ministry of Information and Broadcasting.

Alon Gal claimed that the data of these Twitter users was leaked in a LinkedIn post. (Photo: https://il.linkedin.com/in/alon-gal-utb)

The sample data includes data from many more famous users. These include the accounts of Donald Trump and SpaceX. If the data leak is real then it will prove to be very dangerous. Israeli cybercrime intelligence firm co-founder Hudson Rock and CTO Alon Gal believe that the lack of an API most likely allowed hackers to search for any email or phone number and search for Twitter profiles. Helped to come.

The hacker said in his post that Twitter or Elon Musk if you are reading this then you are already at risk of GDPR fines for data leak of 5.4 million users. Now imagine the fine for data leak of 400 million users. Buy this data specifically if you want to avoid the $276 million fine that Facebook was fined for violating the GDPR. (In this there was a breach in the data of 53.3 crore users)

The danger will be averted when the demand is fulfilled

The hacker said that after this he will remove this threat and will not sell this information again. The hacker said that he is ready to complete the deal through an intermediary. This will prevent many celebrities and politicians from getting involved in crypto scams, sim swapping, doxing and other activities. Because if this happens, it will reduce the confidence of the users as a company and stop your current growth.