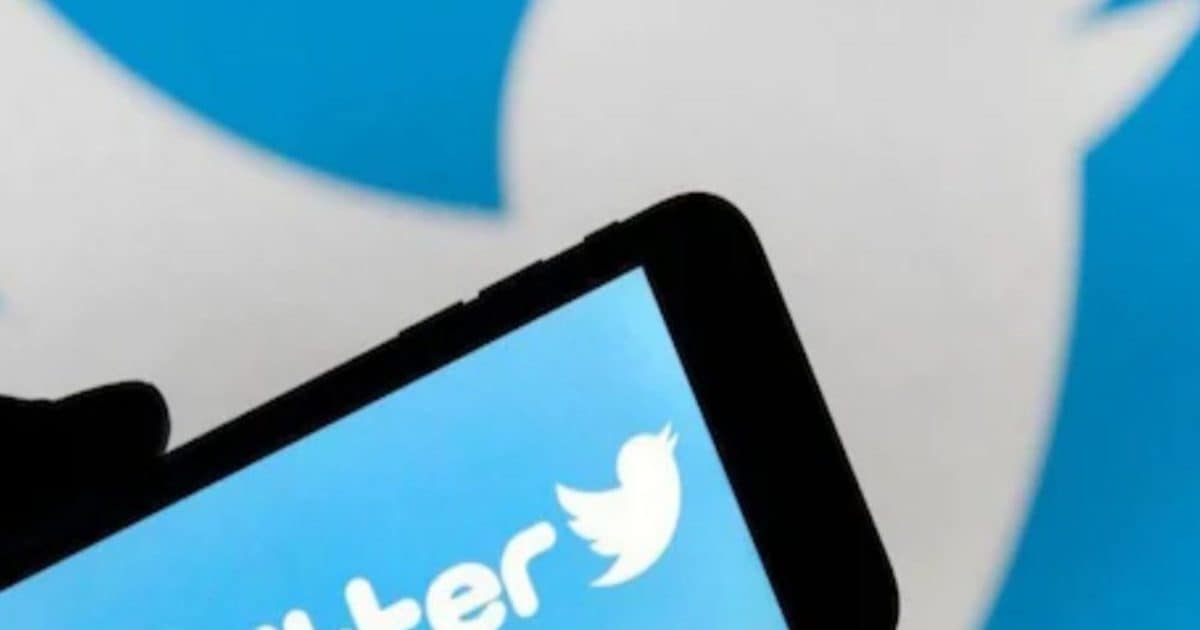 The data of about 40 crore users of Twitter has been leaked.

The hacker has also stolen the data of the American space agency NASA.

Apart from this, the data of Salman Khan is also available with the hacker.

new Delhi. A hacker has stolen the data of about 400 million users of the microblogging site Twitter. This data has been put up for sale on the dark web. The hacker has also given the names, emails, number of followers and phone numbers of some users as evidence for the data to be genuine. The surprising thing is that it also includes the data of Ministry of Information and Broadcasting and Bollywood actor Salman Khan. According to a media report, the hacker has also stolen the data of the American Space Agency NASA and the World Health Organization (WHO).

The hacker has written in his post, ‘Twitter or Elon Musk, if you are reading this, then let us tell you that you are already at risk of GDPR penalty for data leakage of more than 54 million users. Now think about the fine if the data of 40 crore users is leaked. The hacker says that he is ready to deal through a middleman. He has offered to sell this data.

Data theft from internal bug
Let us tell you that earlier data theft of more than 5.4 crore Twitter users was reported. This data was stolen through an internal bug. After this, this week the Data Protection Commission (DPC) of Ireland had announced to investigate the matter.

There was already a possibility of data theft
Meanwhile, the scope of investigation by the Federal Trade Commission (FTC) of America is being increased on Twitter’s method of privacy and data security. In fact, since the takeover of Twitter by Elon Musk, there has been a growing apprehension that Twitter may fail to comply with an agreement with the US regulator in which the company agreed to improve its privacy-related systems. .