Dangerous Smartphone Apps: Beware! Do not download these apps even by mistake, including PUBG and FIFA, you will have to face heavy losses 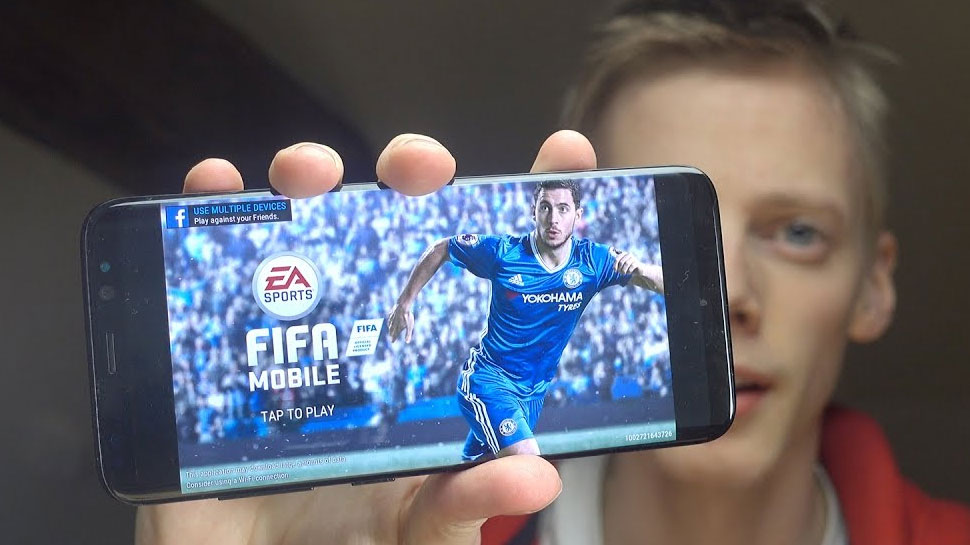 If you like to play games on Smartphone and use apps like PUBG and FIFA then be careful. These and many more such gaming apps are very dangerous and you may have to suffer heavy losses by downloading them.

Gaming Apps: We use our smartphones for many things apart from calls and messages, which includes gaming. We are going to tell you about such popular gaming apps that you should not download under any circumstances. According to the reports of the researchers, these apps are actually leaking the players’ passwords and important data to the hackers and you may have to suffer heavy losses due to this. These apps include the names of very popular and famous gaming apps like FIFA and PUBG. Let us know in detail what are these apps, what are these dangerous things they are doing and what harm you may have to face because of this.

Do not download these apps including PUBG and FIFA by mistake

For your information, let us tell you that in a report by Kaspersky, it has been said that there are 28 such game apps, which are affected by the popular and extremely dangerous malware, RedLiner and more than three lakh users have suffered. These apps include PUBG and FIFA along with names like Roblox and Minecraft.

will have to bear heavy losses

Reports state that this virus was detected in 2020 and is currently one of the most common Trojans that steal passwords from browsers, ftp clients and desktop managers. It is easily done by downloading third party programs. Can run and open Linux in default browser. It can track any data that is typed on the keyboard and can also take screenshots. The report also said that scammers are copying the interface of favorite games to create fake pages and cheat people.