Danger looms over the future of diesel cars, this new rule will increase trouble next year 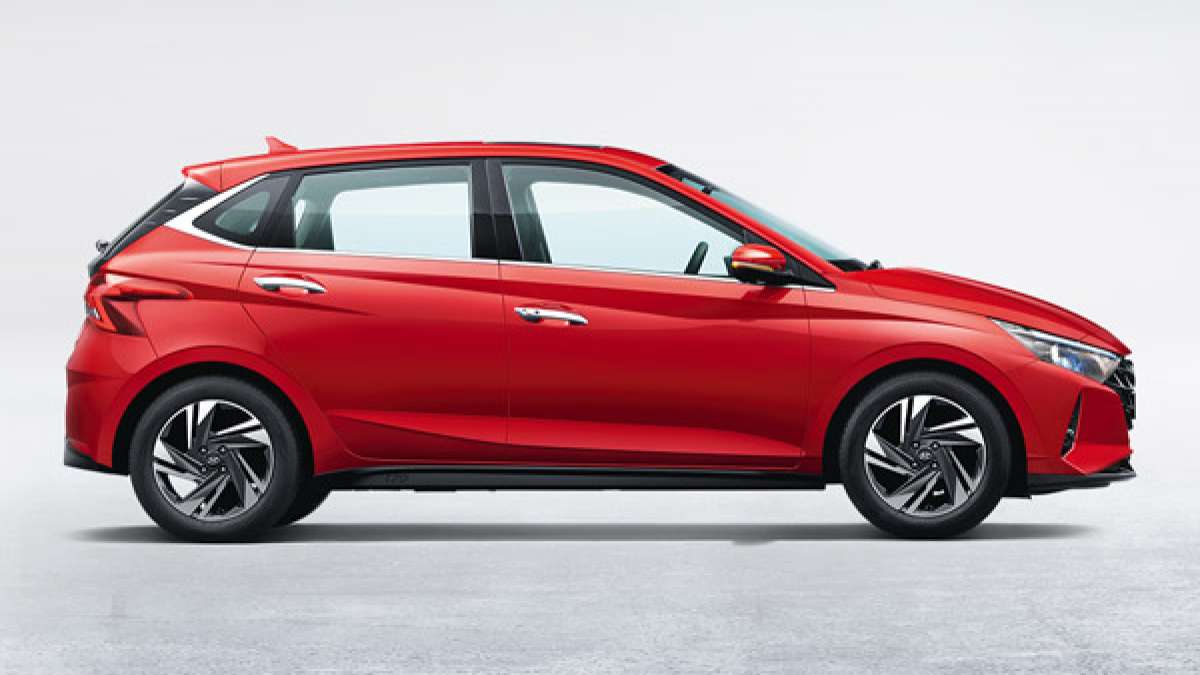 The future of diesel passenger vehicles in the country is becoming bleak. While the share of diesel cars was 54 per cent about a decade ago, it has come down to less than 20 per cent now. Car companies have reduced the production of diesel cars after the implementation of strict rules on carbon emissions in India. At the same time, many companies have completely removed diesel vehicles from their lineup. There are many reasons for the decline in diesel vehicle sales. This is partly due to the narrowing gap in the prices of petrol and diesel as well as the ban on diesel vehicles in many cities.

The rising price of diesel became a major reason

Explain that in April 2020, the Government of India implemented BS-6 rules after BS4, ignoring BS-5 emission standards. This increased the pressure on car companies to make their vehicles cleaner. With the introduction of BS-VI norms, there was a need to add new equipment to diesel vehicles to reduce emissions. Due to which the prices of small diesel cars skyrocketed.

Big companies like Maruti Suzuki and Volkswagen have even stopped producing diesel cars because of this. Currently, both the companies are not selling a single diesel car in their lineup. Recently Toyota has announced the discontinuation of the diesel models of the Innova in India.

The second phase of BS-VI emission norms is going to be implemented in the country from April 1, 2023. Experts believe that this will increase the pressure to further reduce emissions by upgrading vehicles. Now this is threatening the existence of diesel cars of many companies. Explain that the emissions of carbon monoxide, carbon dioxide and nitrogen oxides are much higher in diesel cars than in petrol.

About a decade back, diesel cars were selling at the same rate as petrol cars. According to a report, in the year 2012, where the share of diesel vehicles was more than petrol vehicles with 54%, in 2022 it has come down to 18 percent. The situation is even worse in the case of small diesel cars. The market share of small diesel cars is now only 1%. Whereas it is 16% in compact SUV and 80% in full size SUV.