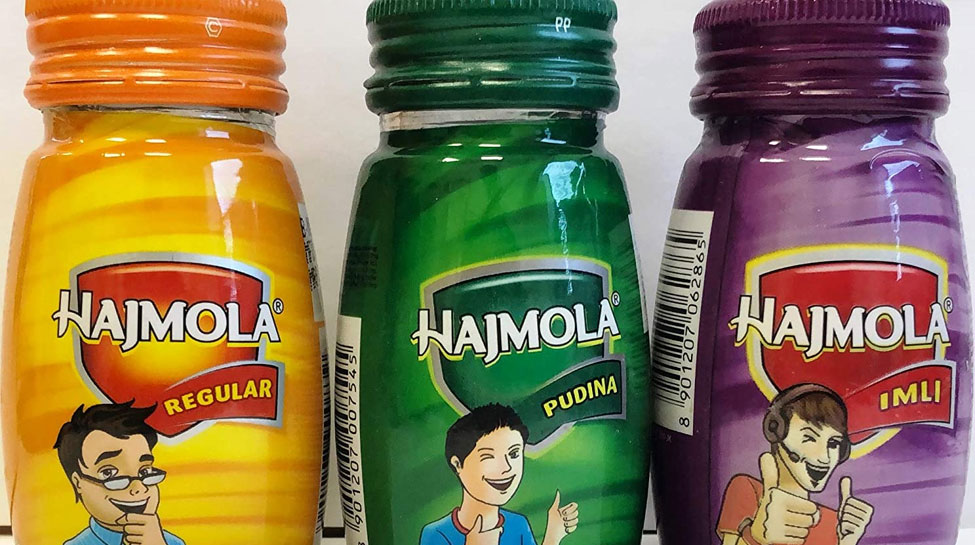 Share Price: The Burman family, promoters of FMCG company Dabur India Limited, has sold one per cent stake in the company. The promoters have sold it through a block deal. According to reports, the value of the stake sold is said to be Rs 800 crore.

The Burman family, promoters of Dabur India
FMCG company Dabur India Limited, has sold one per cent stake in the company. The promoters have sold it through a block deal. According to reports, the value of the stake sold is said to be Rs 800 crore. Due to selling stake, the stock closed in the red mark today. Although the stock of the company has been increasing continuously for the last several years and the condition of the company has become much better since the last several years.