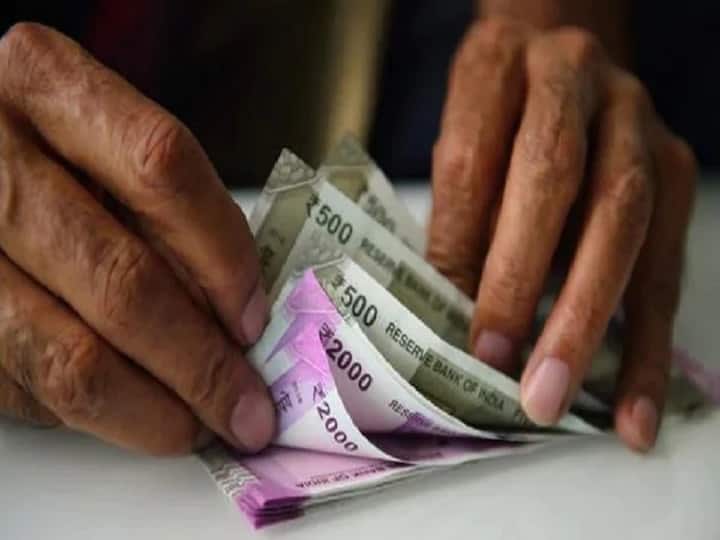 DA Hike Latest News: On one hand the country is celebrating the 75th anniversary of independence, on this occasion a big gift has been announced for the government employees. The Gujarat government has announced an increase in the dearness allowance of the state government employees just before the assembly elections. Gujarat Chief Minister Bhupendra Patel has decided to increase the dearness allowance by 3 per cent as per the recommendations of the Seventh Pay Commission, which will be considered effective from January 1, 2022.

The Chief Minister of Gujarat announced this after unfurling the tricolor flag at Modasa in Aravalli district. This decision of the Gujarat government will benefit 9.38 lakh government employees of the state. At the same time, there will be a burden of Rs 1400 crore on the exchequer of the government.

Earlier, the BJP government led by Madhya Pradesh Chief Minister Shivraj Singh Chouhan had also increased the dearness allowance of state government employees from 31 per cent to 34 per cent. While this will benefit 7.5 lakh employees of the state, there will be an additional burden of Rs 625 crore on the state exchequer.