DA Hike: Government employees’ bat-bat, this time DA increased by 9 percent; so much money will increase 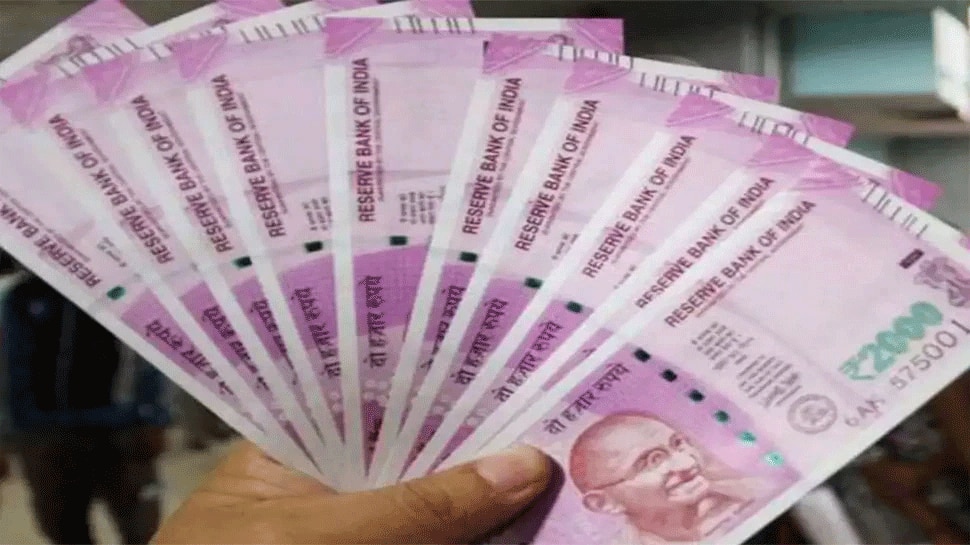 DA Hike In Rajasthan: Dearness Allowance has been increased by 4 percent under the Seventh Pay Commission (7th Pay Commission) by the Central Government. With this, the DA of the employees has increased from 34 to 38 percent. After this, many state governments have given Diwali gifts to the employees by announcing the increase in DA. Now the Rajasthan government has changed the rate of dearness allowance for the employees working under the 5th and 6th pay commission.

Let us tell you that the Gehlot government had recently increased the DA under the 7th Pay Commission. But now the dearness allowance has been increased under the fifth and sixth pay commissions. Earlier, 4 percent DA employees were increased by the central government.