Cyrus Pallonji Mistry: Cyrus Mistry was the second person to become the chairman of Tata without surname 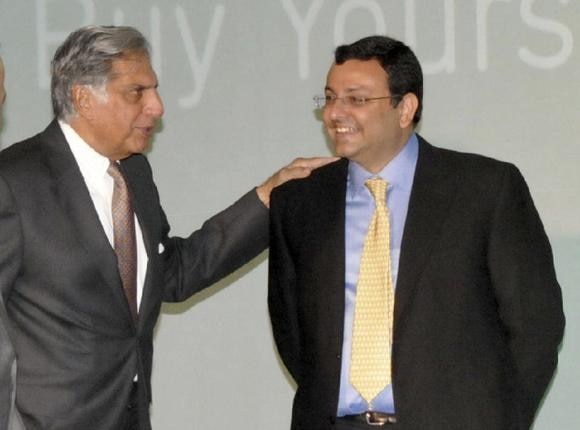 Who was Cyrus Pallonji Mistry
Cyrus Mistry was born on 4 July 1968 to a Parsi family in Bombay (now Mumbai). Cyrus Mittri was the youngest son of Pallonji Mistry and his wife Patsy Perin Dubash, considered a construction giant. Both Cyrus’s parents belong to Zoroastrianism and had roots in India. Mistry’s mother was born in Ireland, and his father opted to take Irish citizenship. Cyrus Mistry has an elder brother named Shapoor Mistry, he is also an Irish citizen. And he is married to Behroj Sethna, daughter of Parsi lawyer Rusi Sethna. Mistry also has two sisters, Laila and Aloo. Laila is married to London-based portfolio fund manager Rustam Jehangir, while Aloo is married to Ratan Tata’s half-brother Noel Tata. Noel Tata is the chairman of Trent and Tata Investment Corporation of the Tata Group.

What is the connection with Tata group?
The family of Cyrus Mistry has been active in the field of business for centuries. In 1930, his grandfather Shapoorji Mistry bought a stake in Tata Sons. The family holds an 18.5 per cent stake in the Tata group. Which was with Cyrus Mistry’s father. A single person has the largest stake in the Tata group. In Tata Sons, 66 per cent is held by the various charitable trusts of the Tatas.

Cyrus’s education
Cyrus Mistry studied at Imperial College, London. And in 1990, he earned a Bachelor of Engineering degree in Civil Engineering from the University of London. He later completed his MBA from London Business School in 1996.

Cyrus Mistry’s Journey
Cyrus Mistry was appointed as a director in Shapoorji Pallonji Company in 1991. Later the Managing Director of the company was also made. After that Cyrus Mitri became the chairman of Tata Sons and Tata Group. In 2013, The Economist named him Barat and Britain’s leading industrialist.