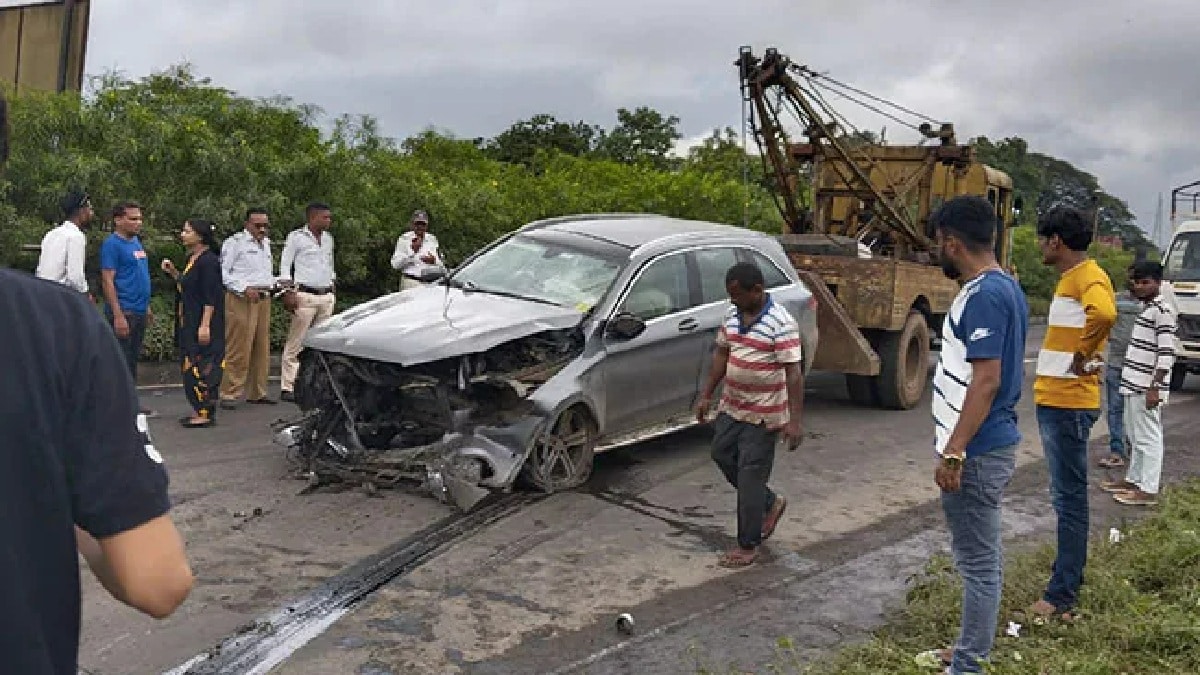 In September, the former chairman of Tata Sons, Cyrus Mistry, was killed in a tragic accident, following which the police detained Dr Anahita Pandole, who was driving the car, for dangerous driving. Now, it has come to the fore that Pandole was not rash driving for the first time, but has several traffic challans already against her.

According to NDTV, on Thursday the police informed through a statement that several challans had already been issued in the name of Dr. Anahita Pandole for violating traffic rules. Many of these challans were issued for speeding from 2020. Palghar Superintendent of Police Balasaheb Patil said, “There were at least seven instances in which Dr. Anahita was found driving and over speeding, which were caught on speed cameras.”

The Palghar District Police Department of Maharashtra, which is responsible for the investigation of Cyrus Mistry’s death case, found in its investigation that Pandole had been involved in rash driving in the past. Let us inform that in the beginning of September, Cyrus and his friend Jahangir Pandole, who were sitting on the back seat of the car, were killed due to the accident of a high-speed Mercedes-Benz car and Anahita Pandole, who was driving the car, and her husband sitting on the co-passenger seat. Darius received serious injuries.

Police say that these e-challans issued against Pandole have been made a part of the charge-sheet. The accident car was registered in the name of JM Financials and was being used by Dr. Anahita Pandole.

Palghar police had registered a case of rash and negligent driving against Dr Anahita in November. He was booked under sections 304(a) (causing death by rash and negligent act), 279 (rash driving on a public road) and 337 (causing danger to life and personal safety of others) of the Indian Penal Code besides the Motor Vehicles Act. Cause of death) has been registered at CASA police station.