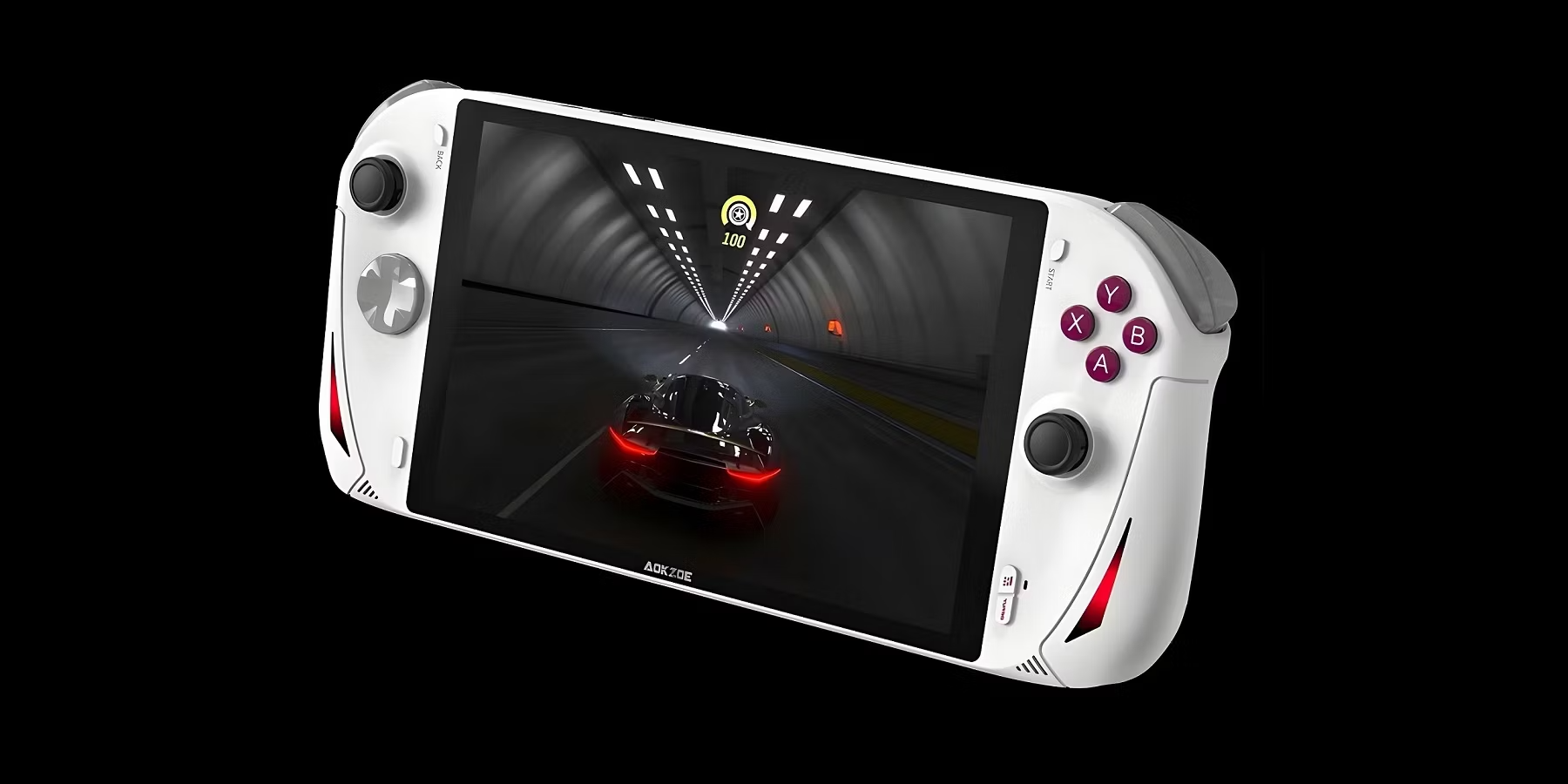 Pricing has been announced for the AOKZOE A1 handheld gaming console, which is touted as the first mobile gaming device based on the AMD Ryzen 7 6800U processor with Radeon 680M graphics.

Fundraising will begin on Kickstarter today, buyers will be offered the following versions:

The set-top box supports Windows 11 and Steam systems. The novelty will receive an 8-inch display based on an IPS matrix with a resolution of 1920 x 1200 pixels, a density of 283 pixels per inch and a brightness of up to 380 cd / m2.

Deliveries should begin in September this year.