Cyber ​​Fraud: The manager of the bank became the enemy of the customers, spent lakhs of rupees 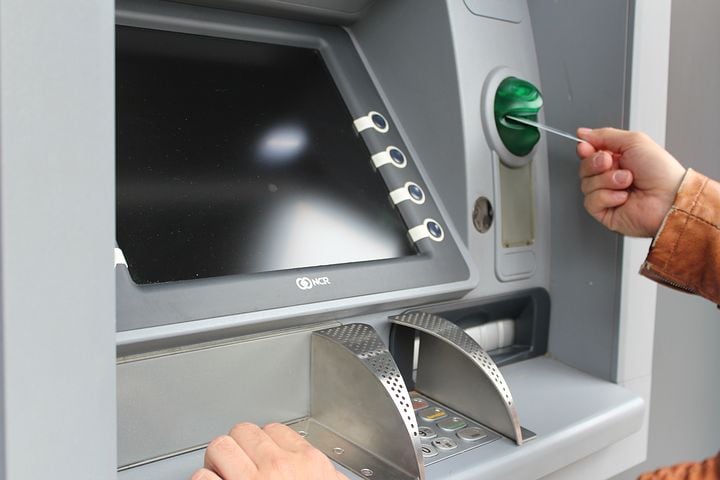 A shocking incident of cyber fraud has come to light from Assam, where a bank official cloned the ATM cards of his own bank customers and stole lakhs of rupees from them. The alleged accused is said to be the deputy manager of Axis Bank, who has also been arrested on Tuesday. According to media reports, the deputy manager was suspected when a woman alleged unauthorized transaction of Rs 1.75 lakh from his bank account on June 27.

Quoting the news agency Firstpost Told That a bank manager in Guwahati, Assam cloned the ATM cards of his previous bank customers and then stole money from their accounts. According to the report, the police has now arrested this lady deputy manager named Iftikon Haq Choudhary. According to the police, the woman was earlier working for HDFC Bank and she has stolen from the customers of the same bank.

The accused, a deputy manager in the Bhetpara branch of Axis Bank in Assam, is said to be a resident of Mangaldai in Darrang district of Assam.

The matter came to light when Jyoti Krishna Das, a resident of Geeta Nagar police station area, filed a complaint on June 27 alleging that unauthorized transactions of Rs 1.75 lakh took place from her bank account. The transaction was done using an ATM card, which was already with the complainant. For this reason, the first suspicion of this transaction went to someone from his bank (HDFC).

The report further states that the police checked the ATM booth from where this transaction was done and they allegedly got some clues from there and later the whole story came out. Aditya Deori, in-charge of Geeta Nagar police station, said that the complainant had an account with HDFC Bank’s Zoo Road Tiniali branch, where Chaudhary was earlier working. He withdrew about Rs 1.75 lakh from the account of the complainant.

During searches, the police seized six new ATM packs and one Axis Bank check book, six other check books and a new welcome kit and 10 HDFC Bank ATMs and two mobile phones and a PAN card. The police have estimated the theft of around Rs 1 crore in this way.