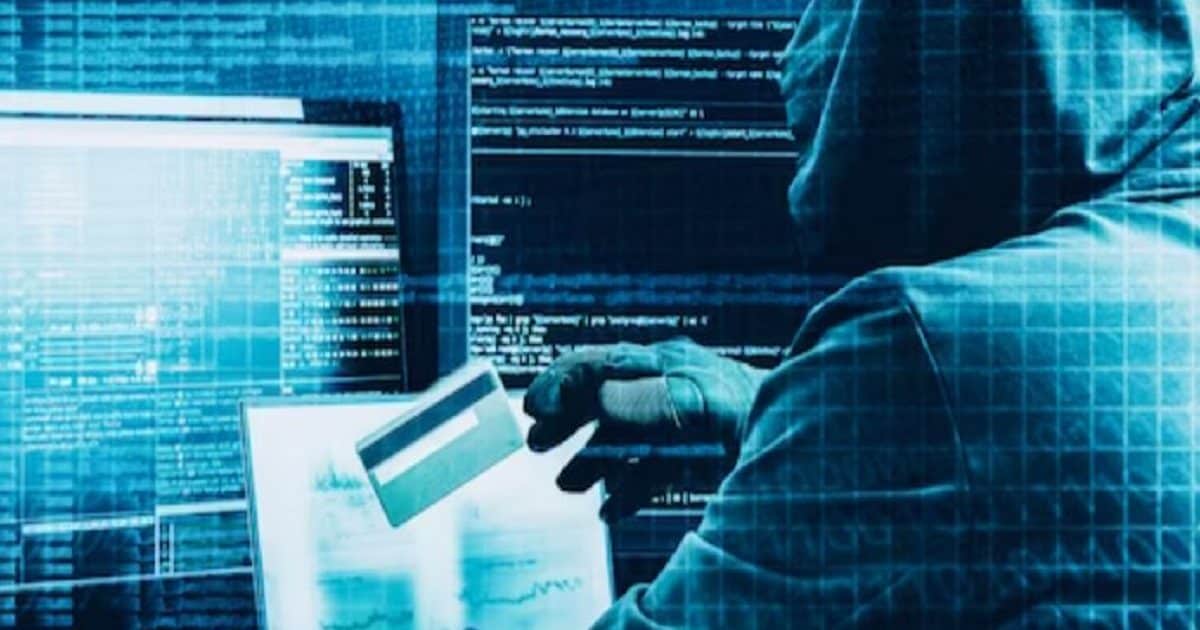 Finds way to sell kidney to pay back father’s money

New Delhi. A shocking case of cheating with a nursing student has come to light from Hyderabad. Here cyber criminals looted 16 lakh rupees from the student. All this happened when the student tried to sell her kidney to return Rs 2 lakh withdrawn from her father’s account. The nursing student is originally from Guntur. The student informed the police about this during the Spandana program and sought help.

According to a TOI report, the student had recently gone to Hyderabad to pursue a nursing course. Then, she ordered watches, dresses and other items online through her father’s UPI account. After this, the girl student thought of depositing this money back before her father came to notice. But he did not have money, so he found an online way to earn money by selling kidney.

This is how the game of cheating happened

According to the complaint lodged, the student came across an advertisement online, in which it was written that there is an urgent need for a kidney and Rs 7 crore will be given to the donor. On this, the student contacted a person named Dr. Praveen Raj. This person told the student that she would be given Rs 3.5 crore initially and the rest of the money would be given later.

Actually, the student had withdrawn Rs 16 lakh from her father’s account. The student’s father told that he had given one of his ATMs to his daughter. The cash was withdrawn from this in November. According to the information received, the father had asked his daughter to come home, but she had gone somewhere else from the hostel. The father lodged a police case on this. When the police started searching, the student was found at a friend’s house in Jaggayyapeta in NTR district of Andhra Pradesh.