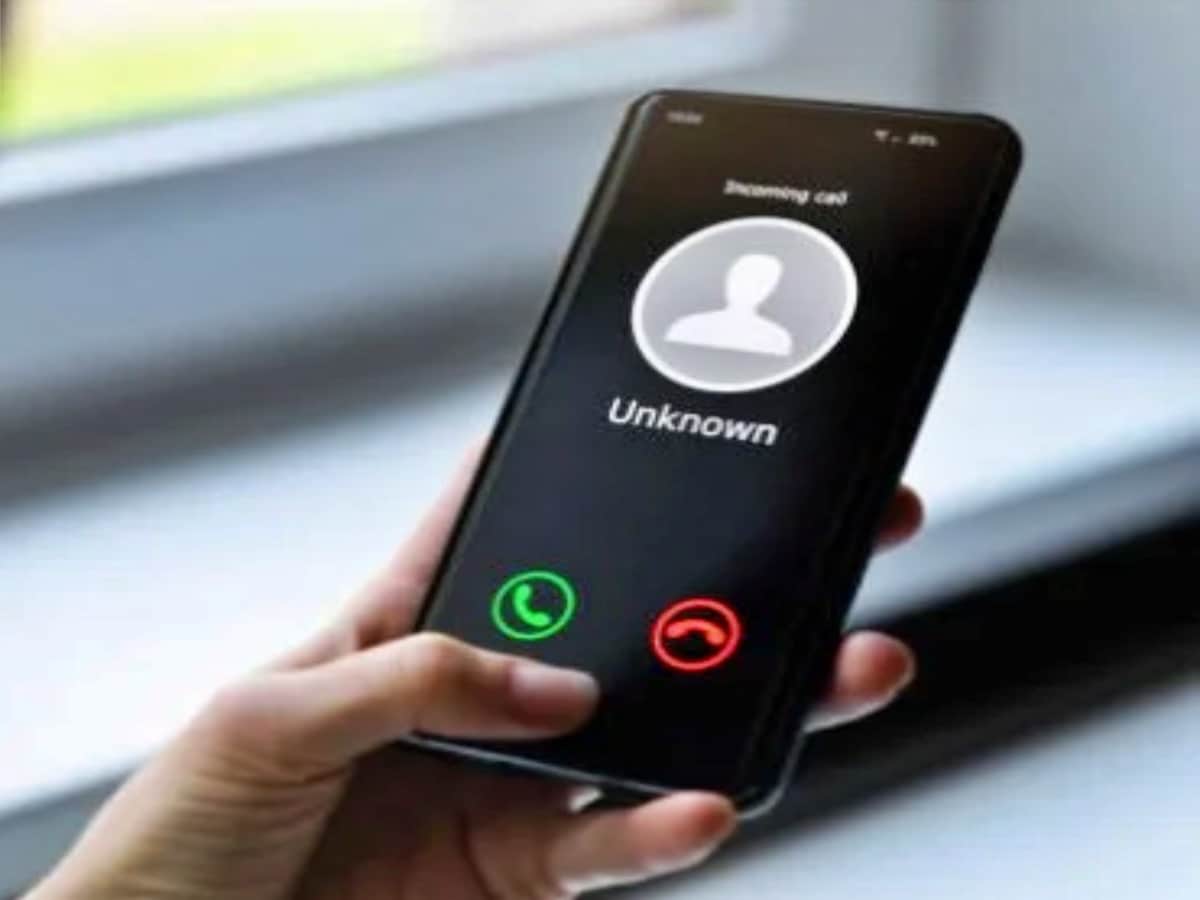 The woman was booking a hotel in Kedarnath.

In the matter, the police have started investigation by registering a case.

New Delhi. A case of cheating of a 36-year-old woman from Noida by cyber scammers of about Rs 1 lakh has come to light. The fraud took place when the woman was trying to book a hotel room online in Kedarnath. A few days after searching the hotel, the scammer contacted the woman and asked her to make an advance payment by sending a QR code through WhatsApp. According to officials, on the basis of the complaint of the woman, an FIR has been registered in Sector 113 police station of Noida, investigation has been started.

The complainant has stated in her FIR that she had planned to visit Kedarnath in June, for which she was searching a hotel in Kedarnath on Google in the month of May. A few days after the search, he got a call from an unknown number. The caller told the woman that she was a hotel representative. Significantly, this incident allegedly took place on May 18, but an FIR was registered in the matter on Monday. The woman has claimed a total fraud of Rs 95,604 in the complaint.

woman closed bank account
“The caller then told the woman that she had entered the wrong code by mistake, due to which the trouble started,” the officer said. He once again sent the QR code to return the money, but this time Rs 9,901 was deducted from the woman’s account. In this way, the woman kept using the QR code again and again and the money from her account got depleted and thus Rs 95,604 disappeared from her account. When the woman tried to call the man, her phone was out of reach and later it was switched off. According to the FIR, the woman has closed her bank account.