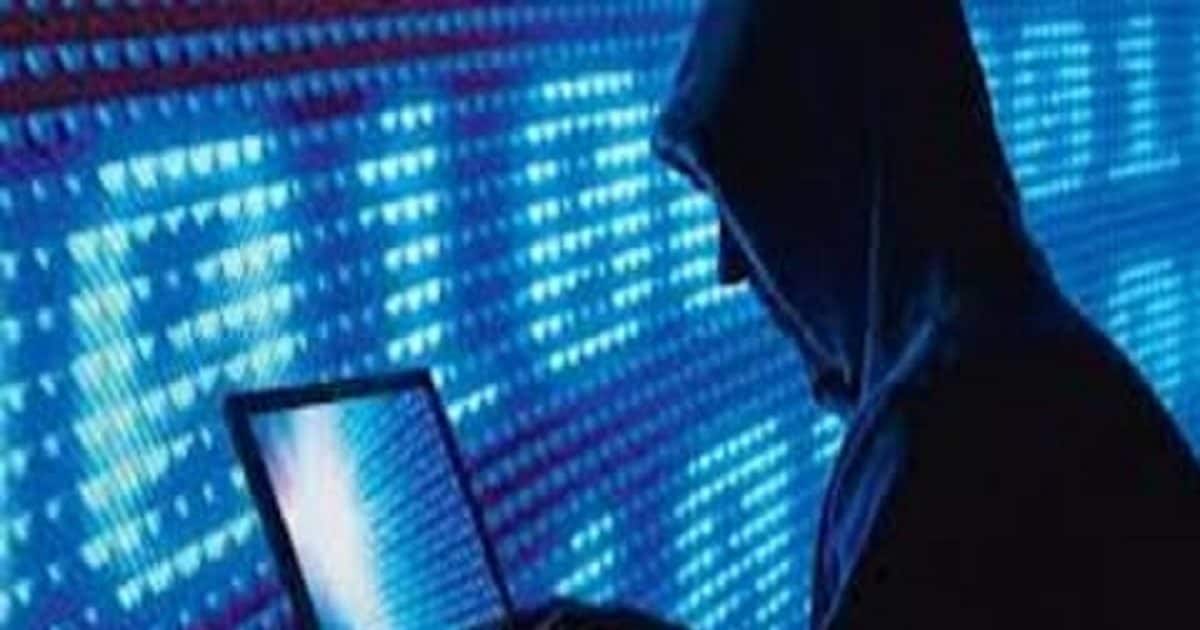 The businessman was cheated in the name of lottery and Foreign Aid fraud.

An FIR has been registered in the case at the Bandra Kurla Complex Cyber ​​Police Station.

According to the report, in three different scams, a businessman was cheated of Rs 21 lakh.

New Delhi. A 55-year-old Mumbai-based leather goods businessman fell for three separate lottery and Foreign Aid frauds and paid Rs 21 lakh to a gang of cyber scammers. According to the information, the scammer had allegedly claimed to have won crores of rupees from various fake lotteries from the businessman. In this case, the Bandra Kurla Complex Cyber ​​Police Station had registered an FIR on 9 December.

According to the police, this process of fraud started in May 2020 when the complainant received a WhatsApp, which said that he had won the Facebook Star Lottery worth Rs 22 lakh. After this, to win her trust, the fraudsters allegedly sent her a photo of a fake check with her name and the lottery amount. After this they (scammers) asked the businessman to get the money by giving his details and completing the process by paying registration, tax and other charges.

According to the FIR, three fraudsters including a woman introduced themselves as Pradeep, Ali and Namita. After this, the complainant paid lakhs of rupees in September 2021 to get the lottery amount. After this, the scammers once again asked the businessman to give Rs 1.25 lakh more, but he said that he did not have the money.

Fraud happened again in 2021
It has been said in the FIR that once again on 27 December 2021, at around 9 am, the complainant received a message from an international WhatsApp number. Which was allegedly sent by ‘Prince Hamdan of Dubai’. It said that the complainant had won the ‘Prince Father’s Compensation Fund’ and would get $1.5 million (Rs 12.30 crore). He told the police that he again fell for the scammers and sent Rs 9 lakh as processing fees and taxes to the scammers’ bank account. In this case too, the fraudsters broke all contact with him after taking money from him.

Businessman became victim for the third time
According to the FIR, the third fraud took place on July 20 this year when he received another WhatsApp message saying that he had won an unclaimed donation amount of $4.5 million. Police told that the scammers sent him a bank draft in his email. One of them introduced himself as Gurmir Singh and said that he is a customs officer from Delhi and has given the man two international numbers to bring foreign ads. After this the businessman paid more than Rs 9 lakh to hire this escort service.

Payment of Rs 21 lakh
In all, the complainant paid Rs 21 lakh in three different cyber frauds and finally approached the police last month. Cyber ​​police conducted a preliminary investigation and registered an FIR.