Cyber ​​Fraud: Beware of Google for everything, avoid this mistake or else the account will be null 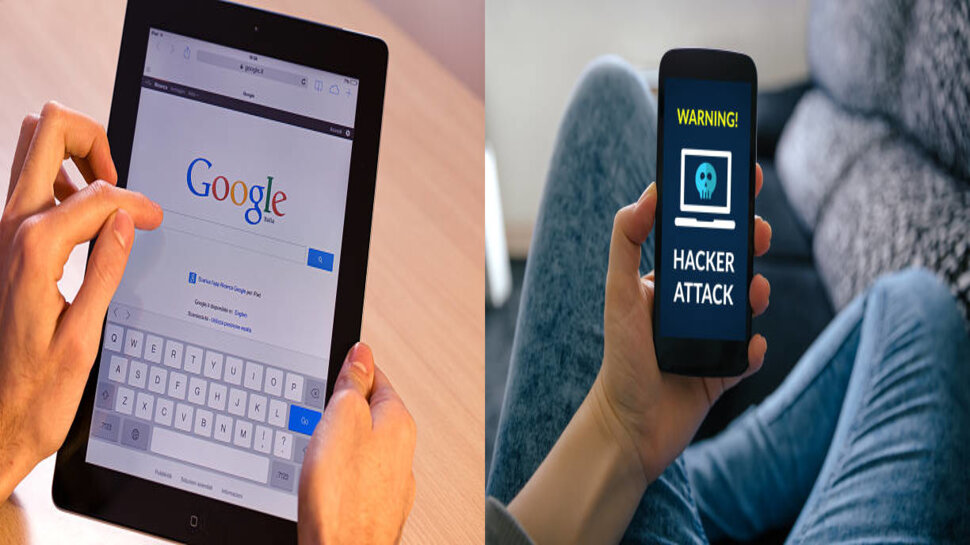 Google search number: A woman took out the customer care number on Google and then called that number. After a few minutes, cyber frauds took out the payment of more than 2 lakh 40 thousand from that woman’s account.

Cyber ​​Fraud Credit Card: You must be searching on Google for any work, but for payment and banking services, trust Google wisely because recently a case has come to the fore in which a woman has given the number of a shop. Removed from Google and called on her, shortly after that payment of more than 2 lakh 41 thousand rupees was deducted from that woman’s credit card. In such a situation, here you know what mistake did that woman make and how can you avoid such fraud? In today’s digital era, most of the people fall prey to this type of fraud. Some people tell this thing and some people hide it. So how can you avoid these frauds? Know that too.

Called and flew away more than 2 lakhs

Can your credit card payment be transferred just by phone? In this case, something happened in such a way that a 49-year-old woman ordered something on a food delivery app. For that, he made online payment many times, but again and again the payment was failing. For this reason, he took out the phone number of that shop from Google and called to complain about this. From the other side, the person asked the woman for credit card information and then took OTP and cheated the credit card of lakhs of rupees in a few seconds. Let us tell you that due to this there was a deduction of Rs 2,40,310 from his account.

Searching numbers on google may be heavy

If you also search for customer care numbers of any shop or company on Google for any work, then now be alert, by doing this you can be a victim of fraud at any time because the numbers you see during Google search are authentic. are not. Therefore, to avoid these frauds, it would be better if you visit the official website of the company.

How did you get the wrong number on Google?

In this case, the biggest question arises that how did Google give the number of scammers instead of a shop? Let us tell you that scammers enter their number by editing the number coming on Google. You must have also seen that many times the option of Suggest and Edit comes on Google. From there, these people edit and enter their number. Therefore, you should never share OTP, apart from this, take the number only from the official website of the company or shop.