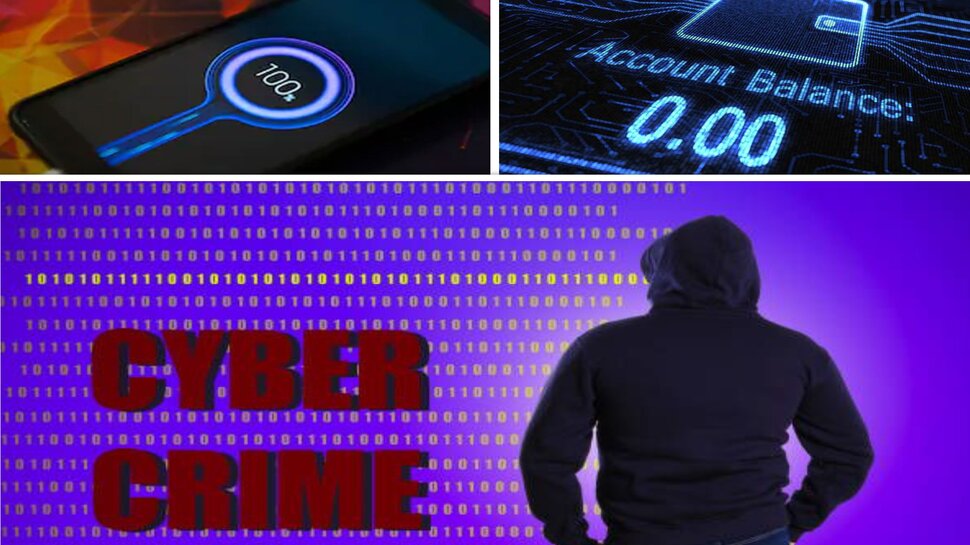 Mobile Charge Payment Fraud: Do you also charge mobile in public place. If yes, then change this habit immediately. In fact, doing so can dent your bank account. Yes, charging a mobile phone in a public place can be very dangerous. Hackers have withdrawn lakhs of rupees in this way from the bank accounts of many people. Nowadays hackers are hacking people’s mobiles through juice jacking attack. Under this, people committing cybercrime keep USB charging port for free in public place i.e. airport, railway station, bus stand or mall. Recently the incident happened in Hyderabad. Where 16 lakh rupees were withdrawn from the account of the CEO of a company. Actually he had charged his mobile through USB port in a public place. In Delhi too, a few days ago such a complaint was made on behalf of a woman. At that time a message came to him that Rs 1 lakh 20 thousand has been withdrawn from his bank account. How these mobiles are hacked, how can you avoid these hackers. Let’s know in this news.

Cybercriminals hack mobiles installed in public places through charging stations. As soon as you put your mobile on the power station for charging, only then a crawler program or malware gets installed through the USB port of your phone. Only then does the hacker get access to your phone.

22% of charging stations in public places are not safe

In February 2021, a research revealed that 22% of charging stations in public places in Delhi, Bangalore, Mumbai, Pune and Hyderabad were not safe. In a study, it was found that 33 percent of the connections in free WiFi were such that they were pushing malware or viruses to the phone or laptop. Due to which the data is easily accessible to the hacker.

keep these things in mind

If you want to avoid fraud on your mobile, then you should avoid charging the mobile at the charging stations available in public places. Apart from this, keep your phone’s charger, battery bank with you, so that there is no need for a charging station. Still, if you are in an emergency somewhere and have to charge the mobile, then you should charge your mobile in an electrical socket mounted on a wall. There is an option under USB debugging in the settings of your mobile. On which Install over ADB will be written. Always keep it off. You can also install anti virus which can prevent your data from being stolen.