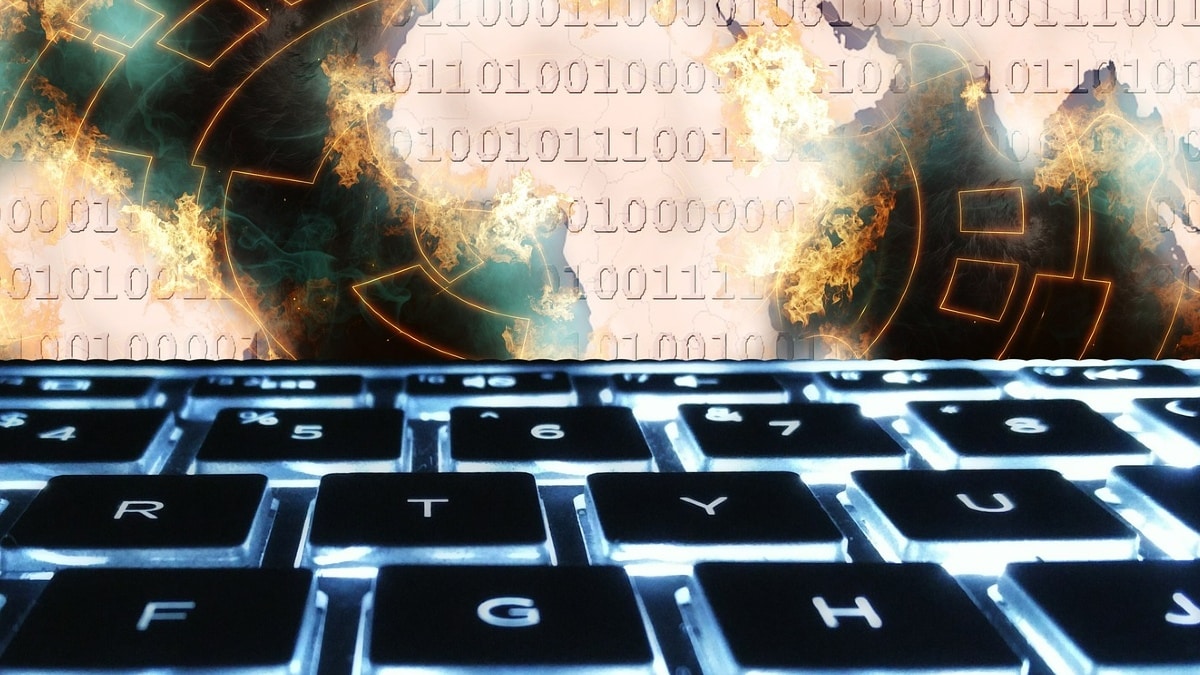 China was behind the cyber attack on the capital’s AIIMS, which is included in the country’s big hospitals. Hackers had breached five out of 40 physical servers of AIIMS. Data has been successfully recovered from the servers that were victims of this cyber attack. The information about this matter was received on 23 November. In this, two of the analysts responsible for the security of the servers have been suspended for the alleged violation of cyber security.

A source in the Ministry of Health and Family Welfare said, “China was behind the attack on the servers of AIIMS. It has been told in the FIR of this case. Out of 100 servers (60 virtual and 40 physical) of the hospital, hackers have compromised five physical servers. was breached. It was contained early otherwise the damage could have been huge. Data from five servers has been recovered successfully.” In this regard, a statement issued by the hospital authorities said that the e-hospital data has been restored. According to the statement, “The network is being sanitized before resuming services. The process is taking time due to high volume of data. Measures are being taken to enhance cyber security. Hospital Key All services are being run manually.”

Earlier this month, the Special Cell of the Delhi Police started a probe into the cyber attack on the computer systems of AIIMS. Sources said a team from the Central Forensic Lab (CFSL) was deputed to probe the hacked server to trace the source of the malware attack.

Regarding hacking, officials had told that there is no internet facility on any computer of the hospital. The internet has been shut down at the behest of the investigating agencies. It is feared that cyber criminals can steal confidential and critical data by breaking into computers through servers. The data of many VIP patients is also stored in AIIMS server. These include many former prime ministers, ministers, judges and senior officials. The hackers had allegedly demanded Rs 200 crore and this amount was sought in cryptocurrency.