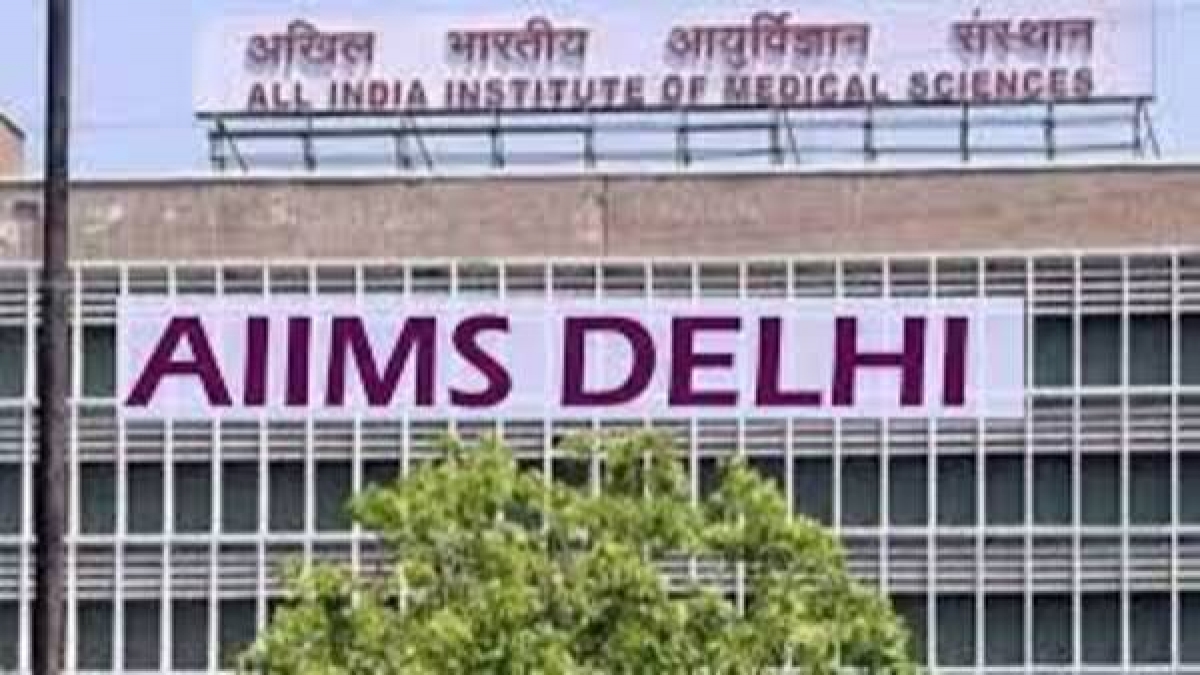 AIIMS Server Hack: Hackers have allegedly demanded around Rs 200 crore in cryptocurrency from the All India Institute of Medical Sciences (AIIMS), Delhi, whose servers remained down for the sixth consecutive day, news agency PTI quoted sources as saying. Explain that on November 25, a case of extortion and cyber terrorism was registered by the Intelligence Fusion and Strategic Operations (IFSO) unit of Delhi Police.

It is feared that the data of 3-4 crore patients may have been compromised in the breach that came to light on Wednesday morning.

The report quoted sources as saying that the server was still down, so patient care service in the emergency, outpatient, inpatient and laboratory wings was being managed manually. The attack is being investigated by Delhi Police, Ministry of Home Affairs and India Computer Emergency Response Team (CERT-IN).

The Intelligence Fusion and Strategic Operations (IFSO) Division of Delhi Police has registered a case of extortion and cyber terrorism. Internet access has reportedly been disabled on the computers of the hospital based on the recommendations of the investigative agencies.

Apart from former prime ministers, ministers, officers and judges, many VIPs had their data collected. One of the sources told PTI that the hackers demanded around Rs 200 crore in cryptocurrency.

NIC e-Hospital Database and Application Server are back online. Other e-hospital servers at AIIMS which are essential for the provision of hospital services are being scanned by the NIC team.

The database and applications have been scanned and made ready for the four physical servers established for the resumption of the e-Hospital service.

Along with this, the network of AIIMS is being sanitized. Antivirus solution is planned for servers and computers. Of the 5,000 computers it has, about 1,200 have been stabilised. 20 out of 50 servers have been scanned, and this work is being done continuously i.e. 24 hours, 7 days a week.