Customers prefer China. Due to the strengthening of the ruble in Russia, the demand for special equipment fell 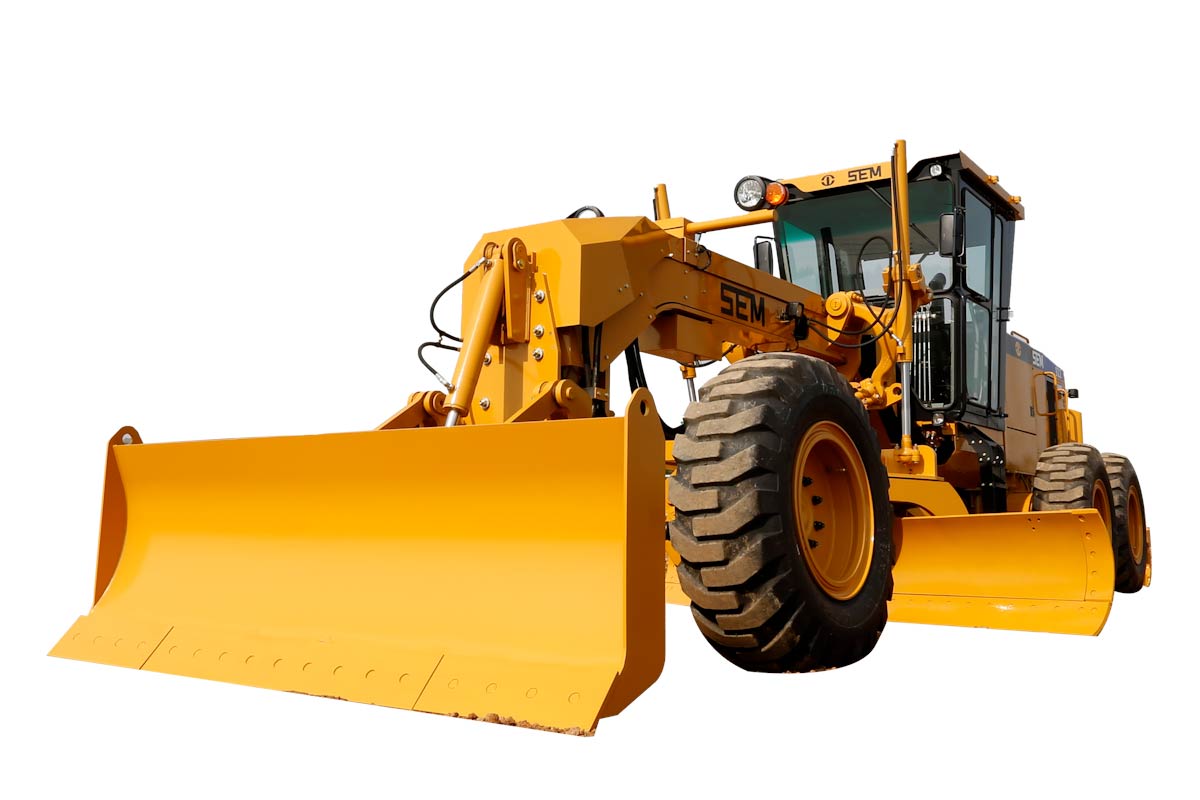 As it became known, due to the strengthening of the ruble, manufacturers of special equipment in Russia faced low demand for their products.

Customers prefer to purchase loaders, bulldozers, graders and other equipment from China, which has become cheaper due to the favorable exchange rate, even taking into account the cost of delivery.

Now foreign manufacturers, when participating in purchases for state-owned companies, must give discounts of 15% if they compete with Russian suppliers. Manufacturers of special equipment proposed to increase this priority to 65%, at least temporarily, while the dollar exchange rate is kept in the range of 50-60 rubles. The Ministry of Industry and Trade and the Ministry of Economic Development are working on this proposal.

Now in the parks of road contractors, up to 80-90% is accounted for by equipment from Western manufacturers that have stopped deliveries to Russia.

We recently reported that the best-selling trucks in Russia in July steel models made in China.